The Maui Police Department thanked the men and women across the nation, state, and the County of Maui for their dedication, professionalism, and service.

In a proclamation signed by Maui Mayor Alan Arakawa, public safety telecommunicators are credited with providing a “vital link” for law enforcement officers and firefighters by monitoring their activities by radio and ensuring their safety by transmitting accurate communications.

“Public safety telecommunicators have contributed substantially to the apprehension of criminals, suppression of fires and rapid response to individuals needing emergency assistance,” the proclamation stated.

The proclamation further recognizes dispatchers for their “compassion, understanding and professionalism,” and also for their, “diligence, resourcefulness and quick thinking help to keep our county safe.”

The County proclamation was signed on Monday, April 13, 2015 by Maui Mayor Alan Arakawa. 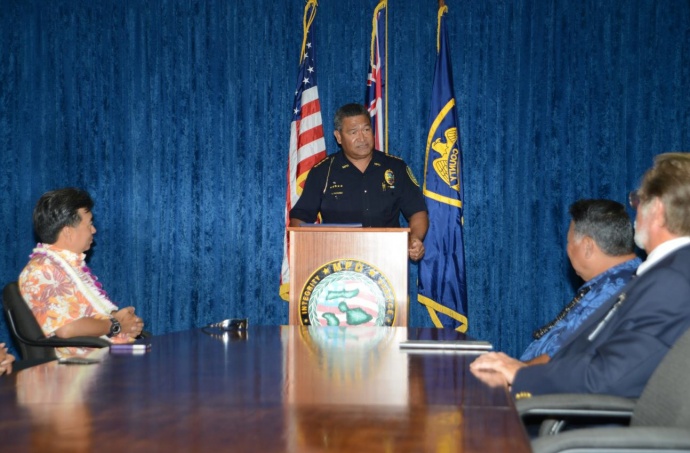 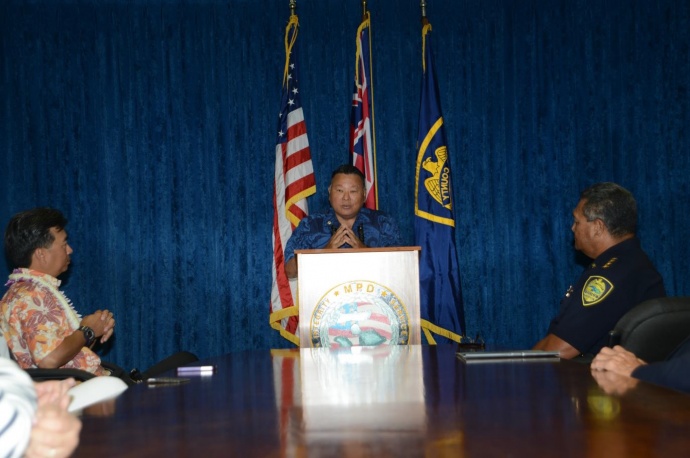 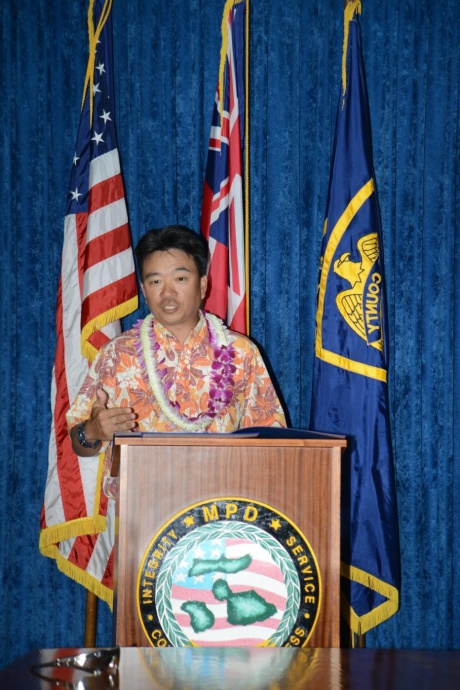 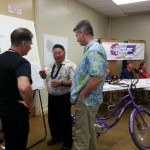 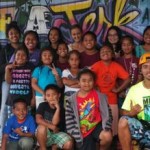