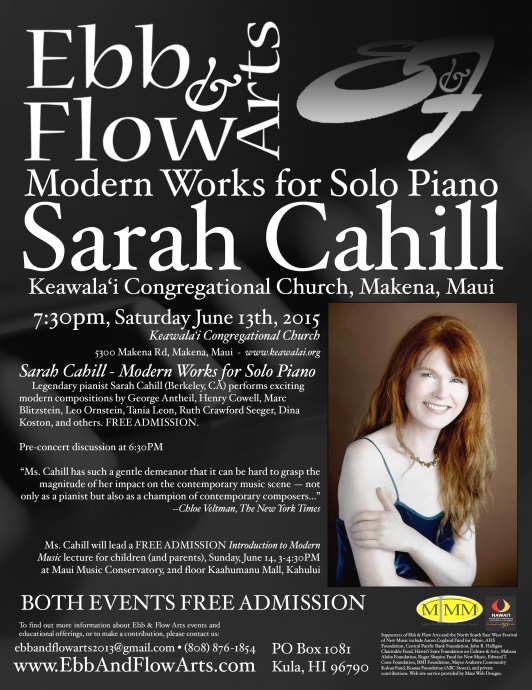 A pre-concert discussion will begin at 6:30 p.m. A meet-the-artist reception with complimentary food and beverages will follow the concert.

She will also perform the jazz-influenced “Airplane Sonata” by “the bad boy of Trenton,” George Antheil.

She will also perform a very recent work by Christine Southworth entitled “Sparkita and Her Kittens.”

In addition, the program will include explosive, ground-breaking music by Americans Terry Riley (composer of “In C”), Henry Cowell (inventor of the tone cluster), Leo Ornstein, Marc Blitzstein and others. 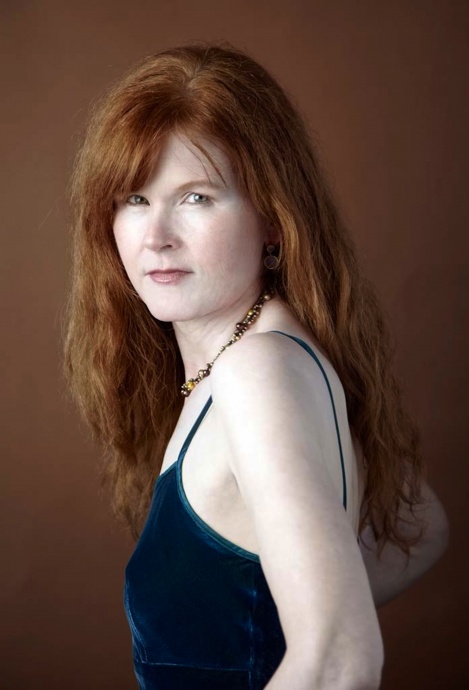 “…..Her playing is tender yet firm, with a powerfully focused rhythmic palette that keeps the music from fading into vagueness.–Joshua Kosman, SFGate
“Ms. Cahill has such a gentle demeanor that it can be hard to grasp the magnitude of her impact on the contemporary music scene — not only as a pianist but also as a champion of contemporary composers, a prolific events producer and an influential broadcaster of classical music.”–Chloe Veltman, The New York Times

Cahill will also offer an “Introduction to Modern Music” workshop for children and their parents on Sunday, June 14, from 3 to 4:30 p.m. at Maui Music Conservatory at the Queen Kaʻahumanu Center in Kahului (second floor, 275 Kaʻahumanu Ave.). Admission is free.

Keawalaʻi Congregational Church is located at 5300 Makena Road. For more information about the location, go online. 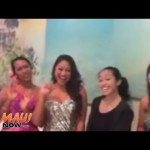 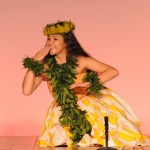