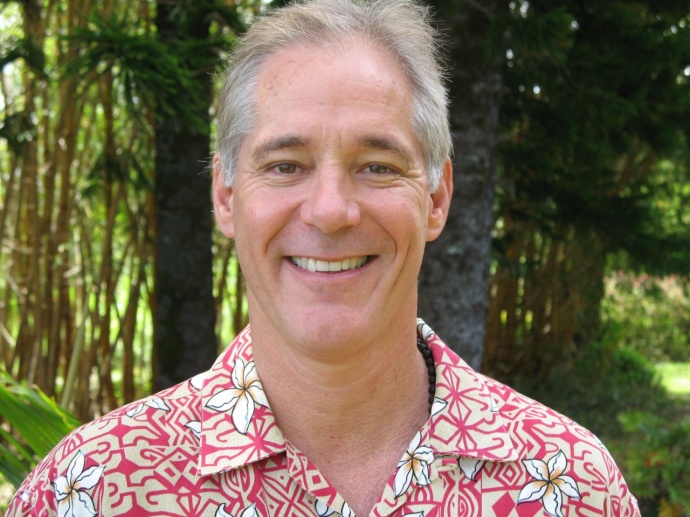 The show, hosted by Sharon Zalsos, will explore efforts to combat invasive species. The show’s guests will be County of Maui’s Environmental Coordinator Rob Parsons and Teya Penniman, the manager of the Maui Invasive Species Committee since 2002.

Parsons is a 35-year Maui resident currently serving his 9th year as Maui County environmental coordinator, a position created by Mayor Alan Arakawa in 2003. Parsons is also known for his freelance writing and advocacy on eco-issues, with over 180 published articles. He was recently appointed by Gov. David Ige to the state Environmental Council, and also serves as Maui liaison to Hawai‘i Green Growth, the statewide sustainability network.

Penniman, with a background in the study and conservation of island ecosystems, holds MBA and law degrees with a focus on natural resources. She is committed to alternative dispute resolution processes and serves as an arbitrator with the Circuit Court and as the Maui outreach coordinator for agricultural mediation. In her spare time, she writes for Maui No Ka Oi magazine and provides reporting services at United Nations’ conferences on the environment.

“The Maui View” is aired live to discuss current events and news items ranging from social and political issues to headlines and community events that would be of interest to women and the community at large.

The show will re-air on subsequent Thursdays.

Viewers may post questions before the show via email. 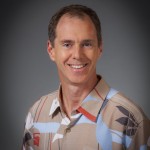 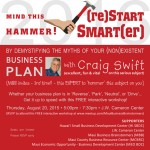