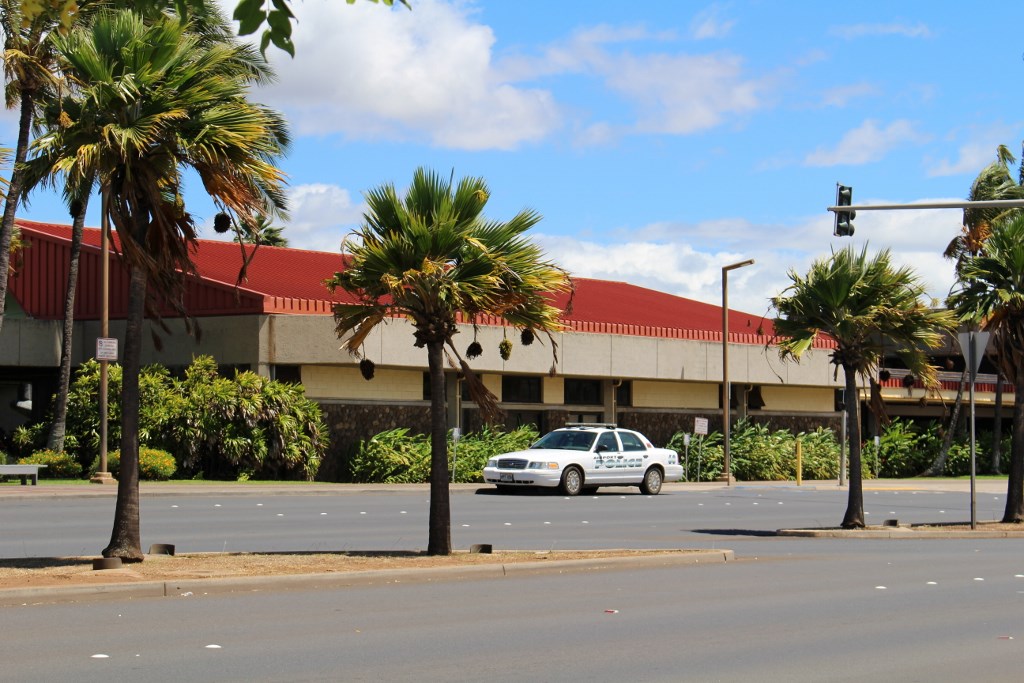 RootScore, an independent ranking organization, just named the Verizon Wireless network as the award winner for data performance at Kahului Airport—one of the 50 busiest airports in the country. Verizon has the fastest, most efficient network at Maui’s OGG. 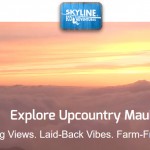 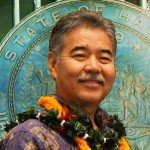