Fire crews responded to two small fires in the Haʻikū area of East Maui on Saturday afternoon.  Pāʻia firefighters first responded to a brush fire on Haʻikū Road at 12:56 p.m.

They arrived at 1:09 to find a 125-foot by 25-foot area of cane grass burning between East Kuiaha and West Kuiaha Road.

Makawao firefighters and a water tanker out of Kahului assisted in bringing it under control at 1:46 p.m. and called it extinguished at 2:07 p.m. Fortunately, the brush was green from all the recent rains, so the fire was slow to spread, said Maui Fire Services Officer Edward Taomoto.

They arrived at 2:18 p.m. to find a 25 – foot by 50-foot area of trash, grass and heavy logs burning on Hahana Road, about a quarter-mile makai of Hāna Highway.

Fire officials say the area that burned has been a known dumping ground for discarded household trash.

The cause of the second fire was also undetermined.

Tanker 10 from Kahului was called back to assist Pāʻia firefighters on the Hahana Road fire. 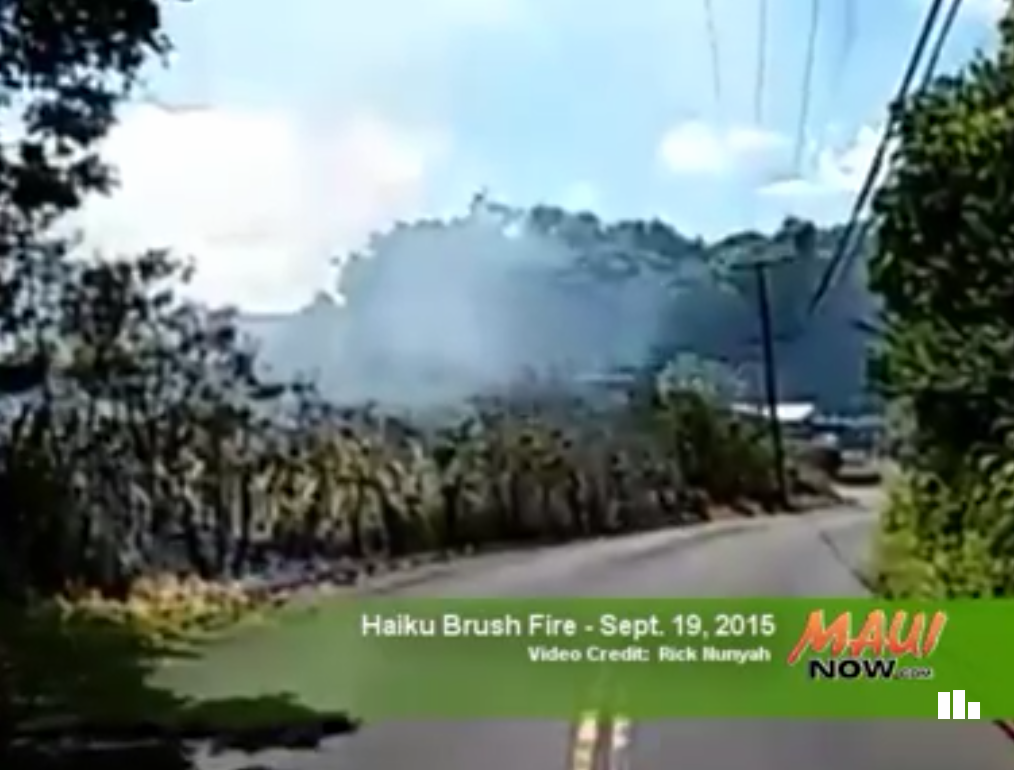 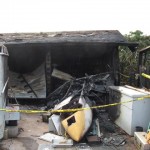 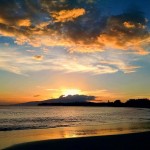