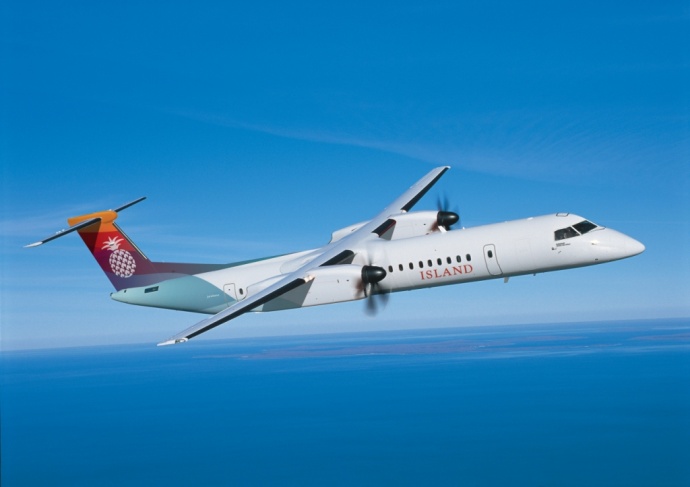 Hawai‘i-based Island Air today announced that it will release its on-time performance and flight completion data for each month and each quarter going forward to provide customers with a clear picture of its improving operational performance and the increasing quality of its service on all of its interisland flights.*

During September 2015, 83.3 percent of Island Air’s scheduled flights arrived on time, and 80.4 percent arrived on time during the third quarter of 2015 (a flight is counted as “on time” if it arrives within 14 minutes of its scheduled arrival time).**

“While it has taken us over a year to achieve performance which is now very close to that of much larger airlines, we couldn’t be more pleased with how well our team has been doing improving customer service and ensuring our passengers get to their destinations on time,” said Island Air CEO Dave Pflieger.

“it is an honor and a privilege to work with such outstanding professionals as we continue to make ever-increasing improvements to our airline’s overall operations and customer service performance,” Pflieger added.

“Hawai‘i’s second-largest airline plans to release its performance data every month moving forward so that current and potential customers can see for themselves how the airline is performing as the carrier continues to improve and position itself for a strong future as Hawai‘i’s affordable alternative interisland airline,” said Pflieger.

** Island Air operational performance numbers reflect system-wide operations, based on all scheduled flights, using Official Airline Guide published arrival times and Aircraft Communications Addressing and Reporting System data. Because Island Air does not account for at least 1% of US industrywide domestic scheduled passenger revenues, Island Air’s performance data is not reflected in the US Department of Transportation monthly “Air Travel Consumer Report,” which currently tracks the performance and punctuality of 13 of the nation’s largest airlines that are required to submit data. 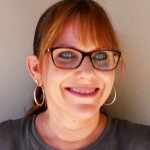 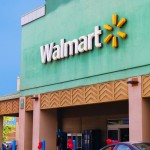