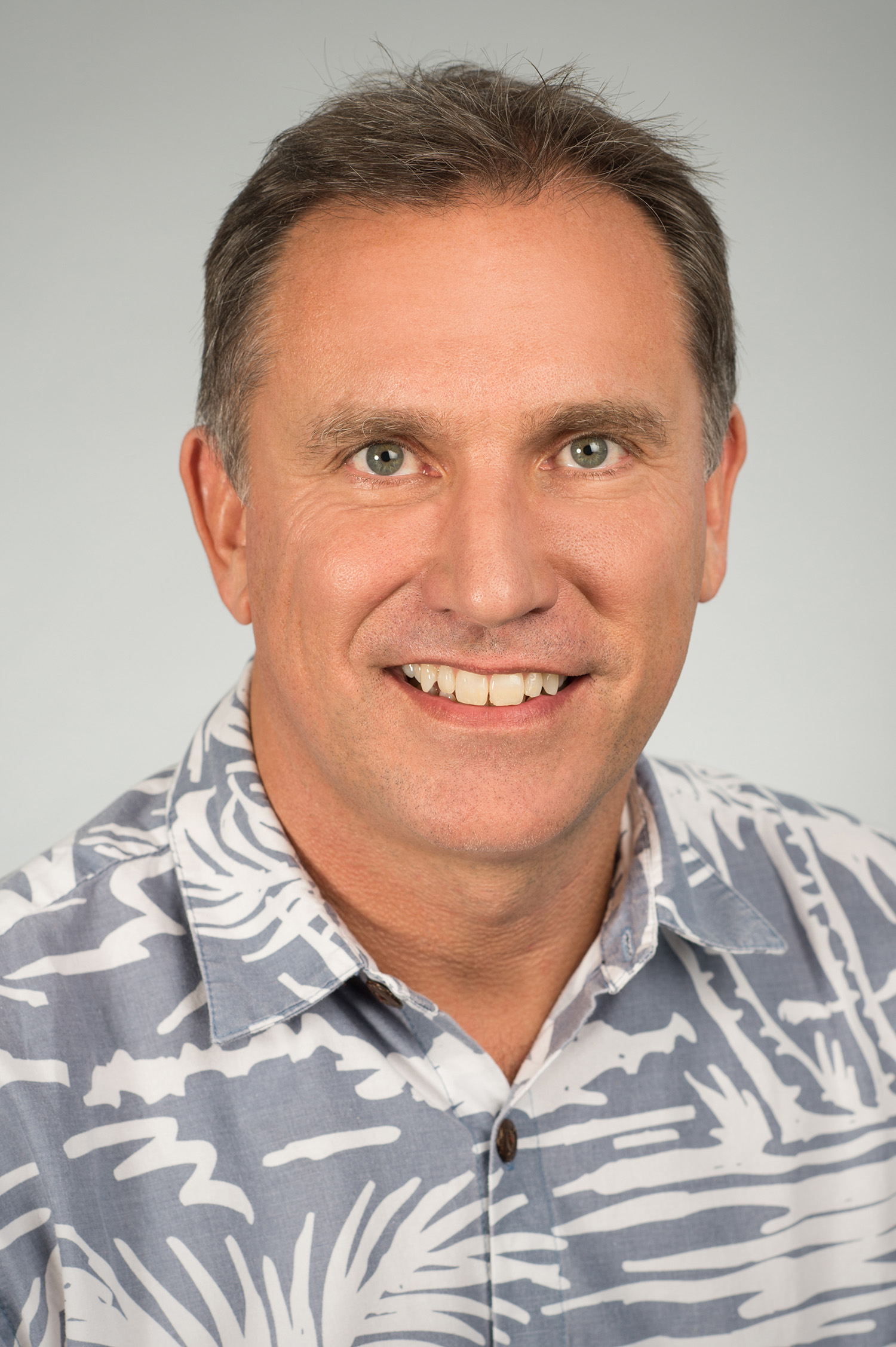 “In the short time Jon has been at the helm of our operations division, he has already contributed to a number of important improvements and has built a wonderful rapport with his staff and colleagues,” said Mark Dunkerley, president and CEO at Hawaiian Airlines. “I am extremely delighted to have him join our ʻohana on a permanent basis.”

Prior to joining Hawaiian, Snook successfully rose through the ranks of American Airlines, starting on the front line as a ticket agent and most recently serving as senior vice president of customer service, where he led over 40,000 employees and directed the delivery of the airline’s end-to-end customer experience.

He is also a member of the Episcale Corp advisory board.

He speaks English and Swedish and holds dual British and US citizenship.

More information about Hawaiian Airlines can be found online. 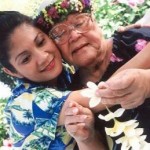 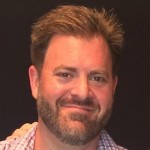