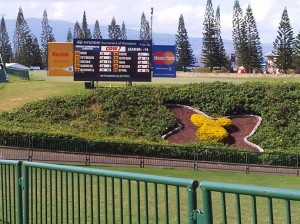 The 2016 Hyundai Tournament of Champions released its final revised list for telecast and tee times for the upcoming event.  The tournament takes place on the grounds of The Plantation Course at Kapalua from Jan. 6-10, 2016.

The event features a field of 32 winners of PGA TOUR events from the 2015 calendar year, and a $5.9 million purse.

The champion in 2015 was Patrick Reed who overcame a two-shot deficit to defeat Jimmy Walker with a birdie on the first playoff hole to win his first Hyundai Tournament of Champions and fourth PGA TOUR event overall.

The Hyundai Tournament of Champions marks the eighth official event of the PGA TOUR’s wraparound 2015-16 season schedule, and also marks the resumption of the schedule after a six-week break from official events.

Continuing a trend from the 2014-15 season that saw a TOUR-record 24 victories by players under the age of 30, four of the seven winners so far this season have also been in their 20s. 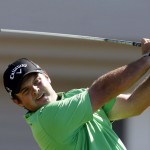 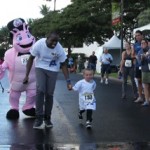