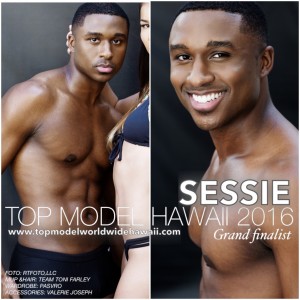 Wailuku resident Sessle Sarpy is vying for the title of Top Model Hawaii 2016 and one of two spots to compete at Top Model Worldwide in London.

Eleven women and eight men are vying for the chance to be named Top Model Hawaii 2016.

Contestants will compete in three phases of competition—swimwear, casual wear and formal attire—on Feb. 12, 2016, from 6 to10 p.m. at the Ko‘olau Grand Ballroom on O‘ahu.

“Every single finalist is really giving it their best shot!” Keikilani Ho, executive producer said.”They all want this title and the professional opportunities that it comes with so much! At the same time, we all see each other as family and are very supportive of each other and that makes this competition even more exciting to watch!”

This year, Top Model Hawaii is upping the ante by sending one male and one female to London to represent Hawai‘i, and the US at the Top Model Worldwide Finale held at the Hilton London Metropole in April.

“Since winning Top Model Hawaii, I have gained more confidence in myself as a person and a model,” said Tjan Hall, Hawaii’s Top Model of 2015. “I have become a leader and friend to other aspiring models, and learned to perfect my craft as a professional model!”

Top Model Hawaii does not charge an entrance fee, workshops are provided at no cost.

Tickets are $45 for the O‘ahu event, available online (no-host cocktails begin at 6 p.m.). 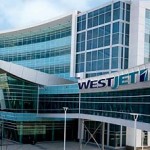 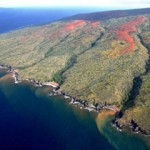