Suspect Sought in Burglary of Kitchen at Lahaina Hotel

Police are requesting the public’s help with a second degree burglary case reported on Wednesday, Feb. 10, 2016.  Police say a male suspect entered the kitchen area of a Lahaina resort at around 1:15 a.m. without permission and allegedly took items valued at $63.

Police released two surveillance images of a suspect and described the individual as having a dark complexion, standing 5’7″ to 6’0″ tall, weighing 230 pounds and was approximately 30 years of age. Police say the suspect was last seen wearing a black shirt, green hat and a single strap backpack. 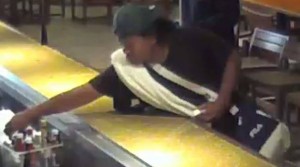 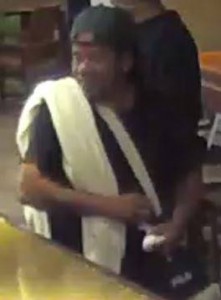 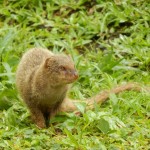 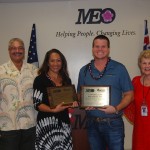 MEO Recognizes Volunteer and Benefactors of the Year