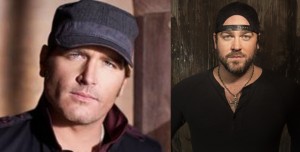 Brice is a craftsman—the kind whose boundless desire to hone his skills and relentless pursuit of perfection are matched only by his humility about the entire process.

His new album, I Don’t Dance, is a showcase for his painstaking approach to writing and recording, with his distinctive fingerprints clearly emblazoned on every element of the album.

Brice is known for his chart-topping Nashville-inspired hit songs, and most recently, his show-stopping performance on the 2014 Academy of Country Music telecast, where he also won “Song of the Year.”

Recording artist and Nashville hit-maker Niemann is adding the finishing touches to his upcoming album, which will follow his RIAA Gold-certified multi-week No. 1 smash, Drink to That All Night.

Niemann has quickly become a fan and industry favorite, earning award nominations from the ACM, CMA, CMT and the American Country Awards, while headlining his own shows and touring with such artists as Dierks Bentley, Brad Paisley and Keith Urban.

Click here for the promo on this country music concert event.

Click here for the concert food and beverage menu. 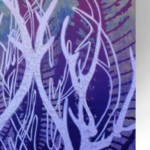 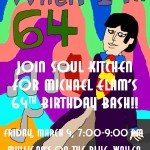