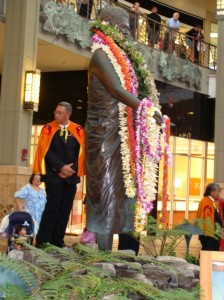 Members of the ‘Ahahui Ka’ahumanu Society on Maui will conduct a special ceremony tonight in honor of Queen Kaʻahumanu’s birthday.

The event includes chant, a blessing, history, hula, song, and a draping of lei on the Queen’s statue located across from the center stage at the Queen Kaʻahumanu Center.

Protocol will be followed by music by Uncle Richard Hoʻopiʻi with festivities to run from 6 to 8 p.m.

Queen Kaʻahumanu was born to parents Keeaumoku and Namahana in 1768 in a cave at Kauiki Hill in Hāna, Maui, during period of war between the ruling chiefs.

She was the first wife of Kamehameha, served as kuhina nui or co-ruler of the kingdom with Liholiho and then as a regent during Kauikeauoli’s reign.

Her name is translated as “the feather cloak.” 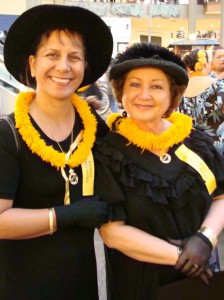 Kaʻahumanu exerted great impact, influence, and power during much of the Kingdom’s existence.

As kuhina nui, she created laws to protect her people from foreign influences and recognized the advantages of literacy.  In a single generation, it is noted that Hawaiʻi achieved one of the highest rates of literacy in the world.

“Kaʻahumanu’s most enduring act was to dissolve the kapu system of laws governing early life in Hawaiʻi.”  She also converted to Christianity before her death in 1832. 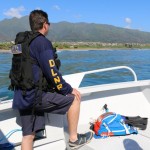 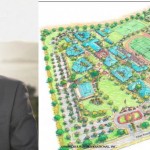