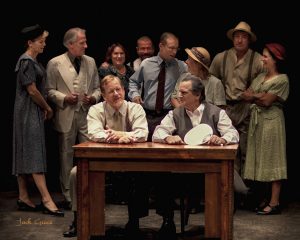 Maui OnStage will present Inherit the Wind Fridays and Saturdays at 7:30 p.m. Sundays at 3 p.m. through May 8 at the Historic ʻĪao Theater.

The original drama was written by Jerome Lawrence and Robert Edwin Lee.

The play is a fictionalized account based the 1925 Scopes “monkey” trial, covered by Baltimore journalist H.L. Menken, prosecuted by three-time presidential candidate William Jennings Bryan and defended by Clarence Darrow. 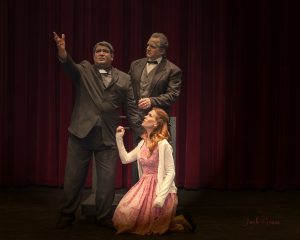 For the defense, renowned attorney Henry Drummond (Don Carlson) is enlisted by the Baltimore Herald and its ace reporter, E.K. Hornbeck (William Hubbard).

The title, a quote from Proverbs, poses “He that troubleth his own house shall inherit the wind and the fool shall be servant to the wise of heart.”

The debate over creationism versus evolution has contemporary resonance, as evidenced by the play’s numerous revivals and screen adaptations decades after its McCarthy era origins. 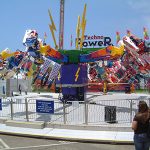 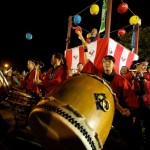