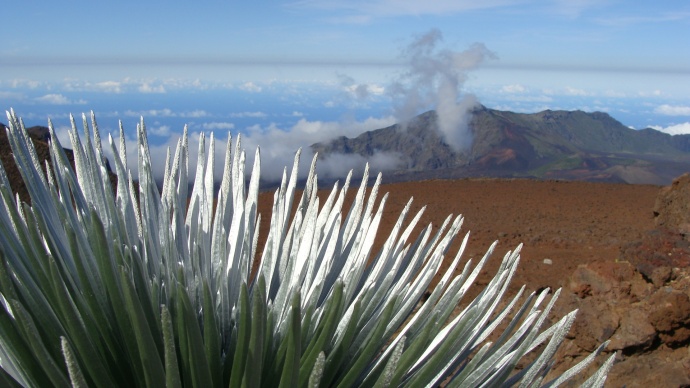 A new National Park Service report shows that 1,216,772 visitors to Haleakalā National Park in 2015 spent over $76 million in communities near the park.

That spending supported 905 jobs in the local area and had a cumulative benefit to the local economy of over $91 million.

“Haleakalā National Park is proud to welcome visitors from across the country and around the world,” said Superintendent Natalie Gates in a park press release.

“We are delighted to share the story of this special place and the experiences it provides. National park tourism is a significant driver in the national economy – returning $10 for every $1 invested in the National Park Service – and it’s a big factor in our local economy as well. We appreciate the partnership and support of our neighbors and are glad to be able to give back by helping to sustain local communities,” she said.

The peer-reviewed visitor spending analysis was conducted by economists Catherine Cullinane Thomas of the US Geological Survey and Lynne Koontz of the National Park Service.

The national report shows $16.9 billion of direct spending by 307.2 million park visitors in communities within 60 miles of a national park. This spending supported 295,000 jobs nationally; 252,000 of those jobs are found in these gateway communities. The cumulative benefit to the US economy was $32 billion. 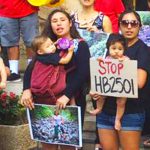 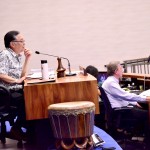