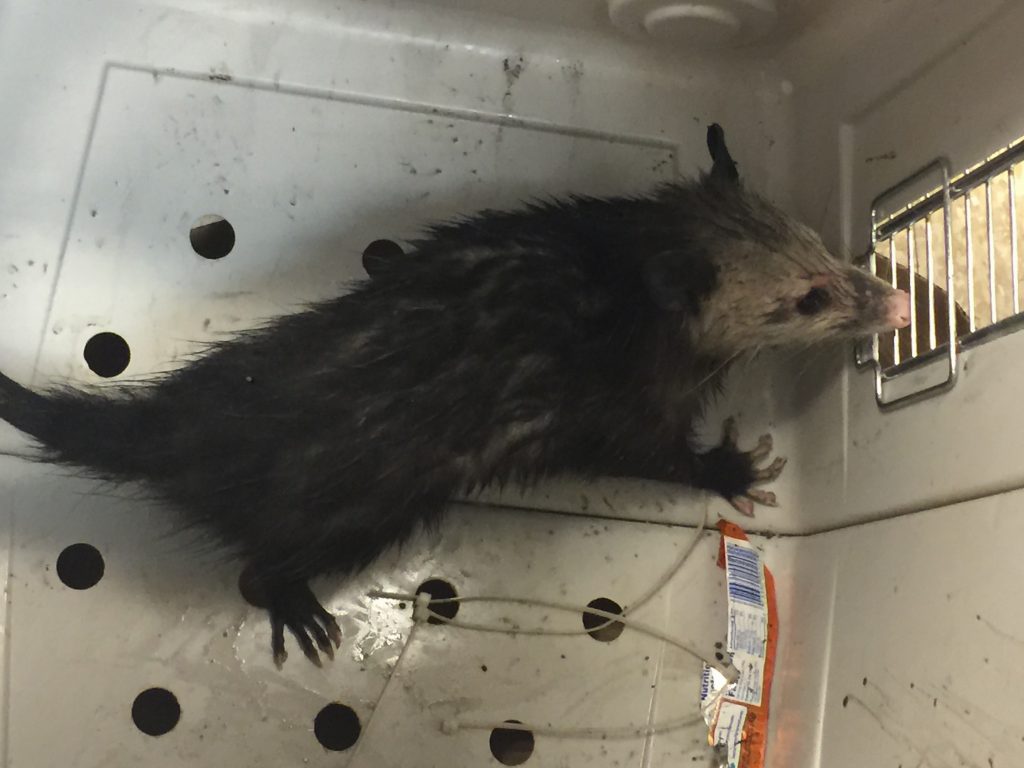 A live opossum was captured early this morning by workers offloading a cargo ship at Honolulu Harbor.

At around 3:30 a.m., on Friday, June 3, 2016, the workers spotted the animal, chased it into a trash container and held it for inspectors from the Hawaiʻi Department of Agriculture.

The ship arrived from San Diego, CA, but it was not known how it got aboard the ship. Opossums are known to hitchhike in cargo containers.

“The department appreciates the swift actions of the dock workers in containing this animal,” said Scott Enright, chairperson of the Hawaiʻi Board of Agriculture. 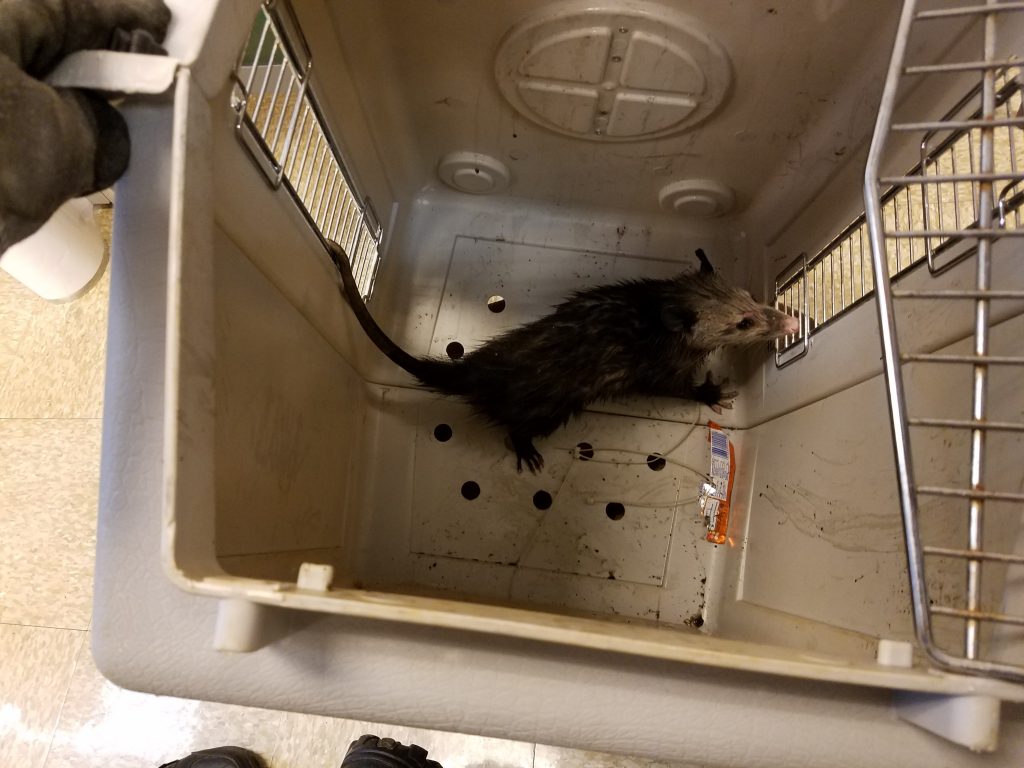 “Our staff periodically conducts training sessions with personnel of air and sea carriers in handling this kind of situation. We need everyone’s eyes, especially at the ports, to look out for invasive species that may enter our state,” said Enright.

Opossums are native to North America and are omnivorous, with diets that range from insects, bird eggs, and rodents to fruits and vegetables. Although opossums are less likely to carry rabies than other mammals, they are carriers of parasites and other diseases. Because the origin of the animal is unknown, the opossum is being tested for rabies as a precaution.

Individuals who see or know of illegal animals in Hawaiʻi are encouraged to contact the State’s toll-free PEST HOTLINE at 643-PEST (7378). 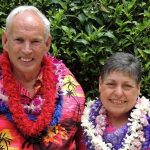 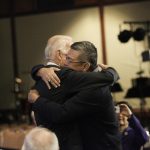