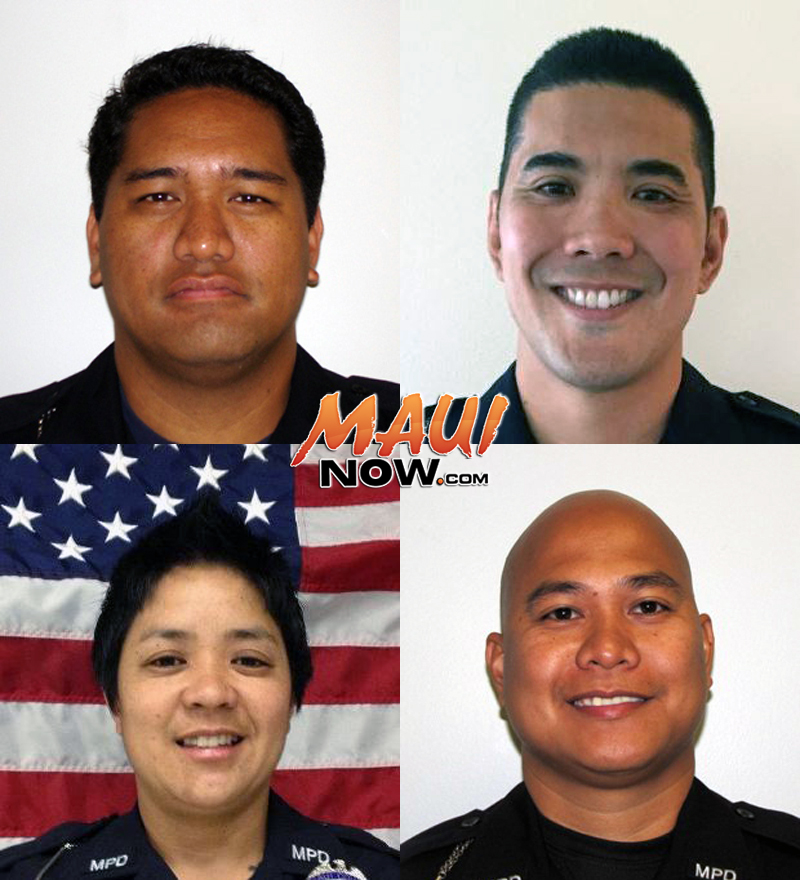 John K. Sang is a fifteen year veteran of the Maui Police Department, who joined the department in 2000. He is originally from Waimanalo on Oʻahu and graduated from Kailua High School and Windward Community College.  In the fifteen years he has served, he has had assignments in patrol on Maui, Molokaʻi and Lānaʻi. His most recent assignment was as a training officer with the Plans, Training, Research & Development Section. In his new capacity, he will be assigned to the Community Relations Section.

Eduardo Bayle Jr. has been a member of the Maui Police Department since 2005.  He has worked as a Patrol Officer in Lahaina for ten years and is also currently a member of the Special Response Team. He has been a Field Training Officer, a less-lethal weapons instructor and a physical fitness instructor.  He is a graduate of King Kekaulike High School.  In his new capacity, he will remain in the Lahaina Patrol District.

Jan Pontanilla has been a member of the Maui Police Department since 2008. She is a graduate of Maui High School and the University of Hawaiʻi at Hilo. She has served in the Wailuku and Molokaʻi Patrol Districts and as a Community Police Officer. She is also a member of the Highway Incident Traffic Team, Clandestine Laboratory Response Team and Specialized Emergency Enforcement Detail. She will remain in the Wailuku Patrol District. 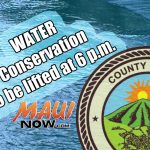 Maui Water Conservation to be Lifted at 6 p.m. 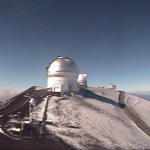 Snow Atop Mauna Kea... in June!