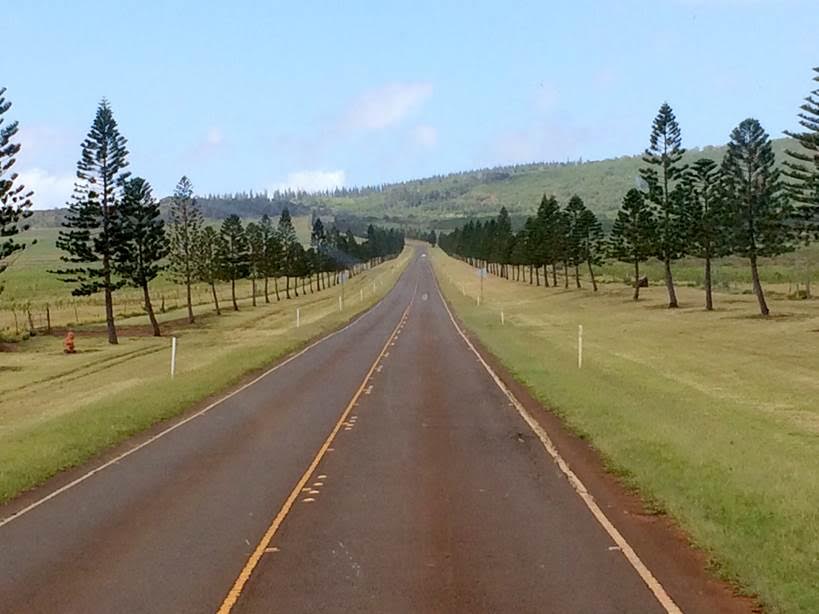 Organization representatives say the expansion will allow Habitat for Humanity Maui to provide affordable housing and renovations for Lāna’i families and further address the issue of homelessness and substandard housing beyond the island of Maui.

Habitat is currently building a home for a family on Lāna’i but expects to build or renovate many more.

“The Lāna’i community is special and we are so excited to expand our program to include the wonderful people of Lāna’i” said Sherri K. Dodson, Executive Director. “We have wanted to do more projects there and this official expansion recognized by Habitat for Humanity International will give us the opportunity to do more for the community”, said Dodson.

Organization representatives say the expansion also serves as an opportunity for Lāna’i residents and organizations to get involved and contribute to resolving the issue of homelessness and substandard housing throughout their community.

“With the help of Habitat for Humanity Maui, Lāna’i residents struggling with substandard housing and homelessness will now be able to improve their living conditions as well as become successful homeowners,” according to organization leaders.

To date, Habitat has built and renovated over 100 houses on Maui, Moloka’i and Lāna’i,  providing homes for over 500 people in the community. 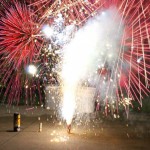 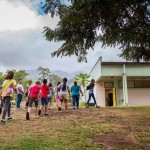