Kumu hula of Hālau Hula ‘O Hokulani, Marlene Hokulani DeRego passed away on July 1, after a six-month battle with stage-four cancer. She was 57-years-old.

Affectionately known as “Aunty Hoku” she taught Hawaiiana in public schools and was a hula instructor to thousands of students in Hawaiʻi, the continental US, Japan, New Zealand, and across Europe. Aunty Hoku came from the hula line of Lokalia Montgomery, the same line as her hula brother, the late O’brian Eselu.

In April, the Hawaiʻi State Senate recognized Hokulani and Larry DeRego for their contributions to the Hawaiian culture, values, and traditions. Aunty Hoku’s achievements as a kumu hula spanned over 31 years having participated in numerous hula competitions, including the annual Keiki Hula Competition and the Merrie Monarch Hula Festival.

Hālau Hula ʻO Hokulani originated in Aunty Hoku’s hometown of Wahiawa, and later moved to Waipahu. The award-winning hālau is based on the belief that hula and Hawaiian cultural values provide a healthy environment and cultivation of love within families, extended families, and communities. The halau will continue under the leadership of daughters Leinani DeRego Lauaki, Kehaulani Kawai, and Leonani Nahooikaika.

With a desire to continue to share the lessons of Hawaiiana and hula traditions, Aunty Hoku and husband Larry established the Hula ʻOni E Hula Festival in 1991, which was first held at the Conroy Bowl in Schofield Barracks. The festival was created to showcase hula and honor the commitment of halau and haumana (students) to perpetuate the Hawaiian culture. Over the years, the festival has been supported by the Hilton Hawaiian Village Resort and has included hundreds of hula hālau from Hawaiʻi and beyond. Hula ʻOni E is also held in Tokyo and Osaka. The First Annual Hula ʻOni E Hula Festival Concert in Vienna, will take place this coming October.

The DeRego ‘ohana expressed their gratitude for the outpouring of love and support. Services are pending. 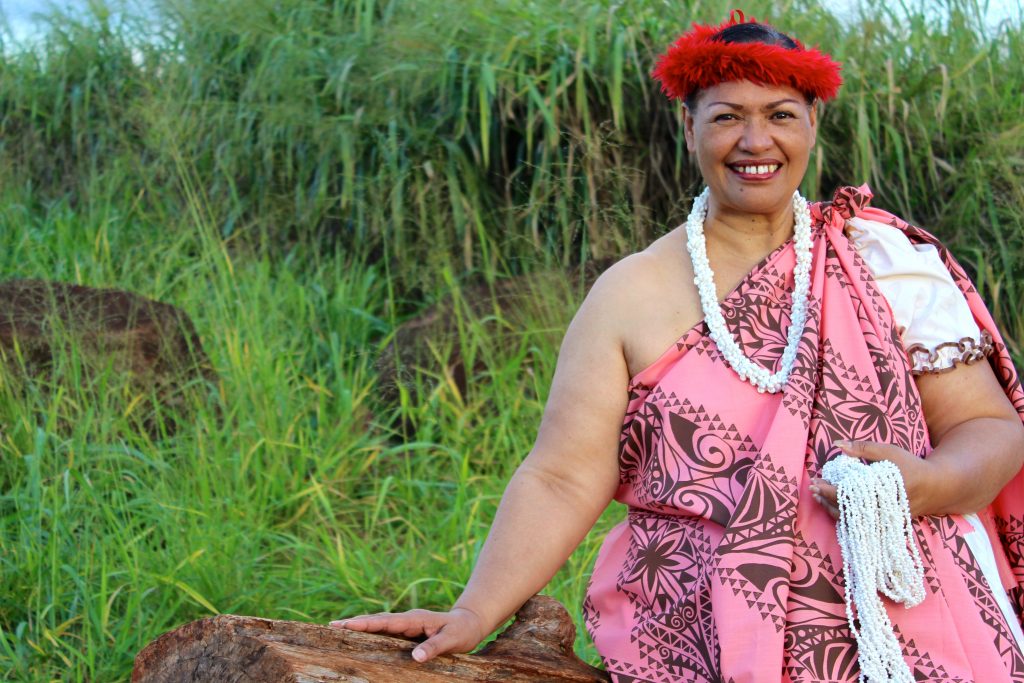 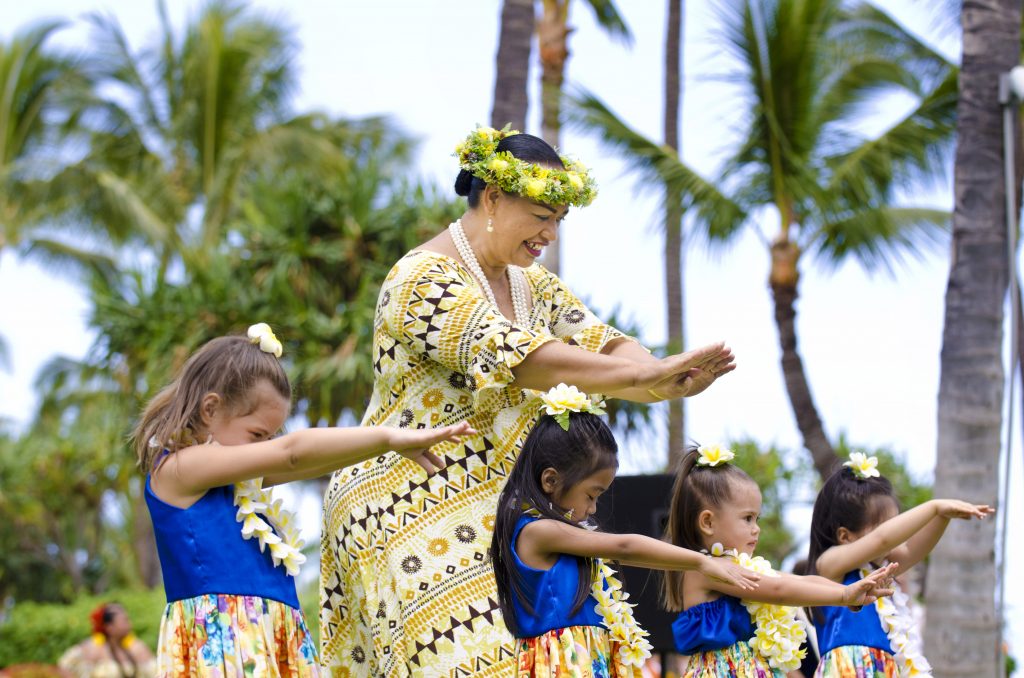 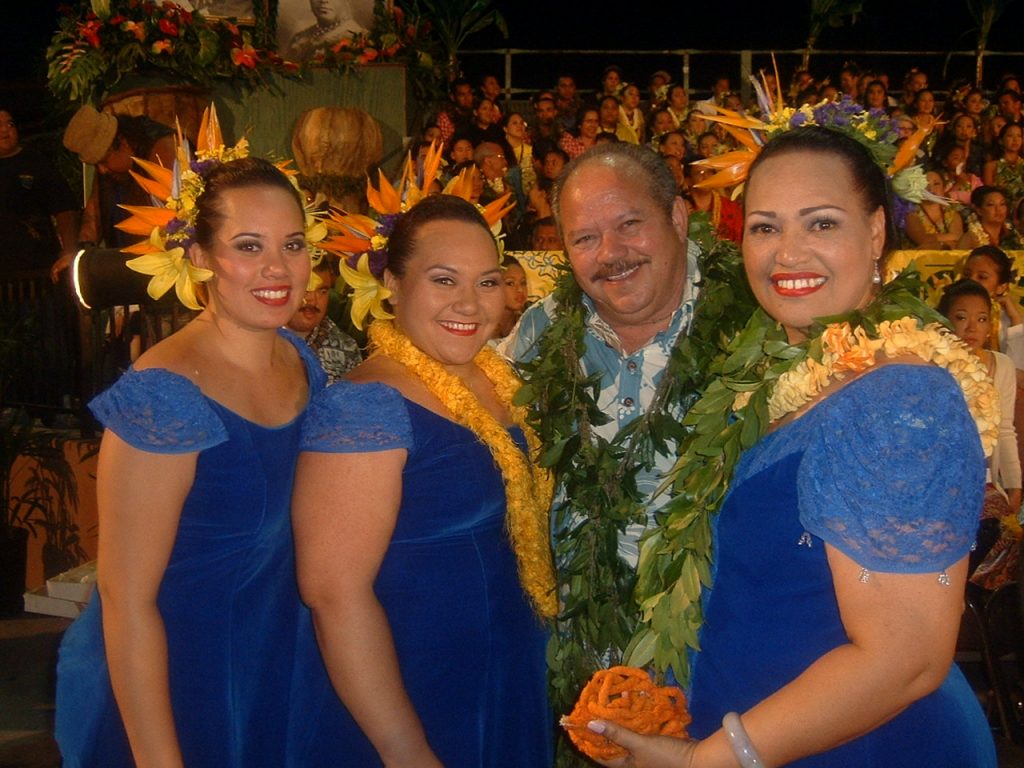 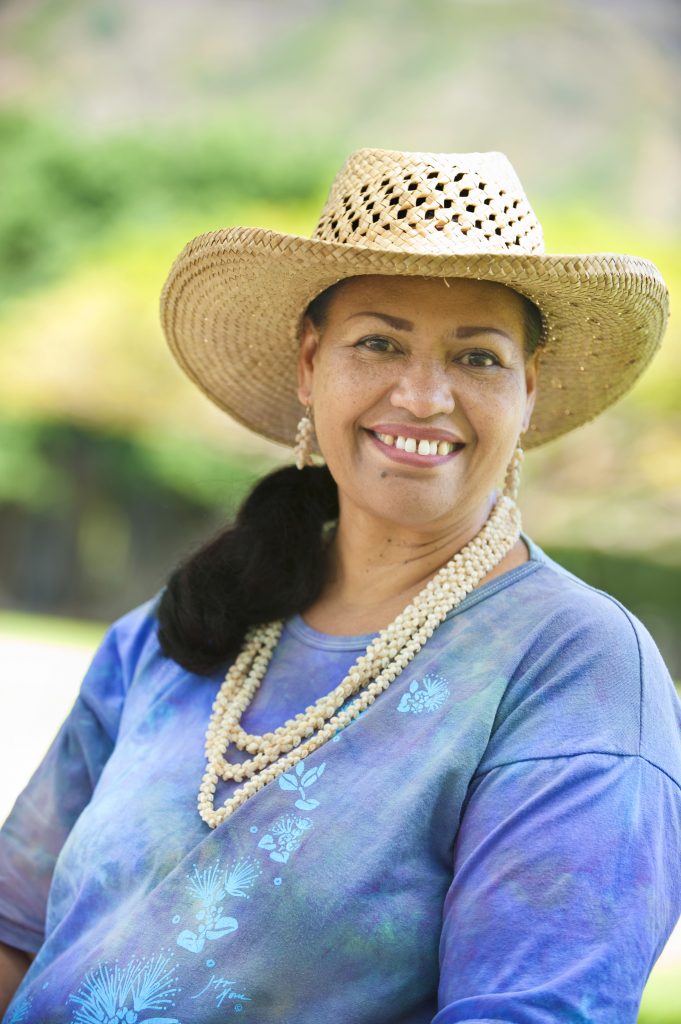 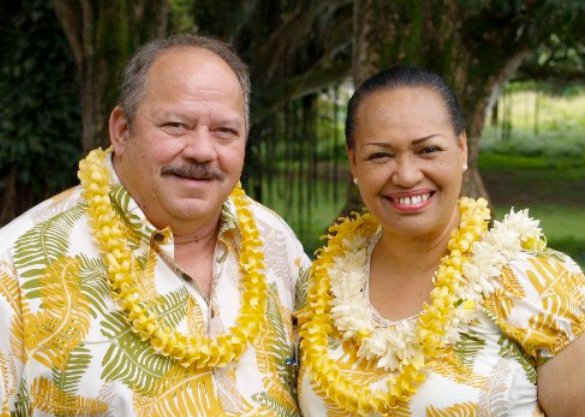 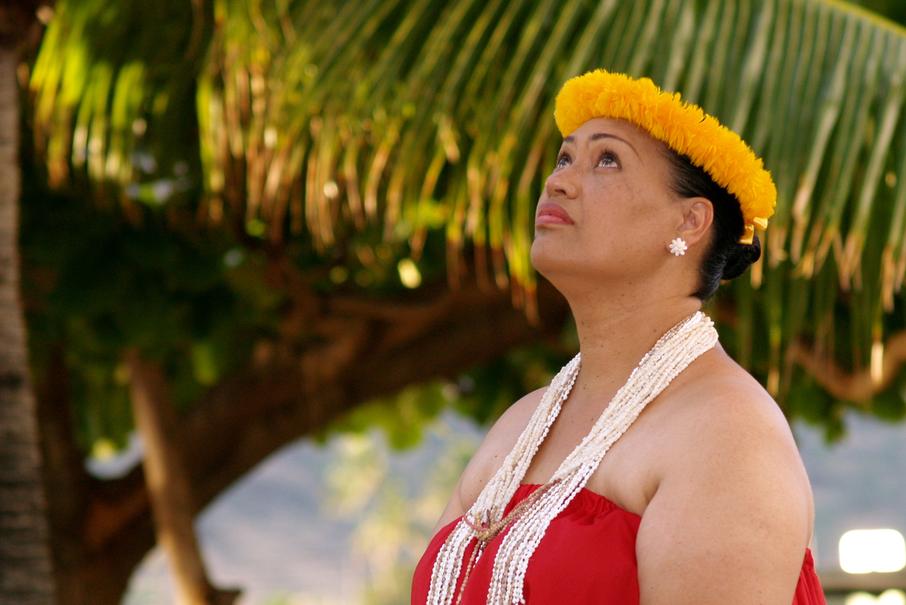 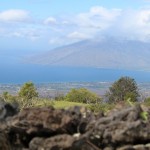