Not only did it reach top honors for Hawai’i’s hotels, it ranked No. 4 in the “World’s Best Hotels” category, the only Hawai’i hotel on that list.

The resort opened June 12, 2014 after going through a $15 million renovation. This is the first time Montage Kapalua Bay has been on Travel + Leisure’s ‘World’s Best’ Award list. 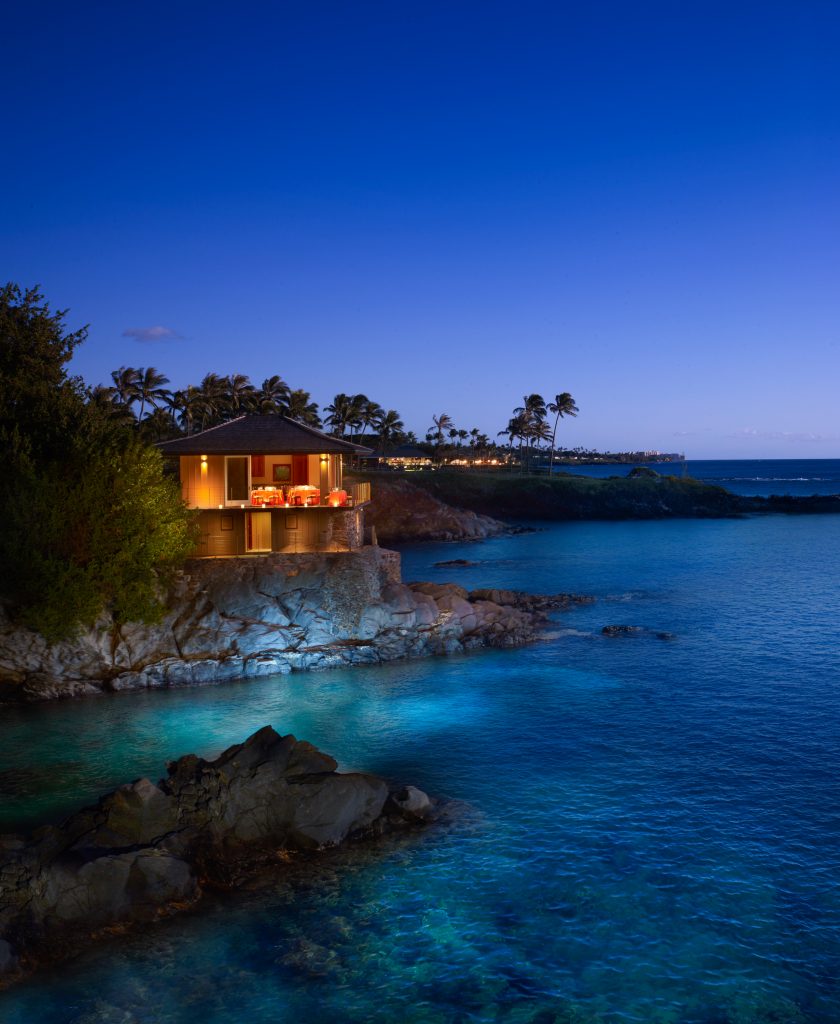 Maui and Kaua’i were also represented in the “World’s Best Islands” category. Maui maintained it’s No. 7 ranking from 2015 and Kaua’i ranked No. 9.

Every year for the World’s Best Survey, T+L asks readers to weigh in on their travel experiences around the globe—to share their opinions on top hotels, resorts, islands, airlines, cities, etc.

Readers rated hotels on their rooms and facilities, location, service, food and beverage and overall value.

There were a number of repeat winners among Hawai’i’s top resort hotels. Five Maui hotels topped the list of 15 Hawai’i hotels and resorts.

Last year, only four Maui hotels made the list—including Fairmont Kea Lani, ranked No. 4; Four Seasons Wailea, which was No. 1 last year; Grand Wailea, came in at No. 11; and the Ritz-Carlton came in at No. 13.

Hawaiian Airlines came in No. 3 for “Best Domestic Airlines” with Virgin taking Top Honors at No. 1. 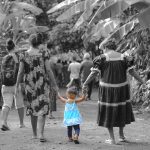 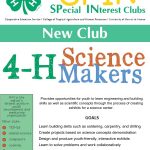