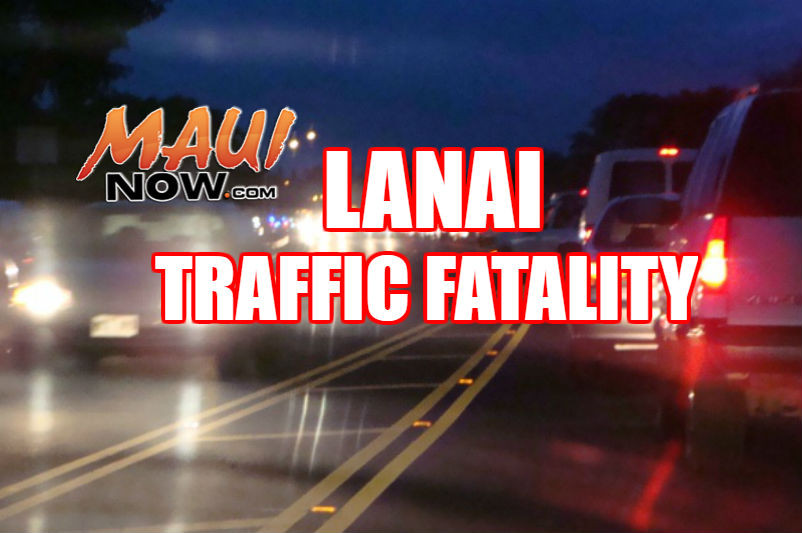 Police say the lone occupant of the vehicle, 34-year old Natasha Jenkins of Lānaʻi, was operating a grey 2009 Toyota Corolla four-door sedan west-bound when she veered off the roadway, hit an embankment and the vehicle rolled over several times.

Police say Jenkins was ejected from the vehicle which came to a stop on top of her.

According to police reports, Jenkins’ friends were following and found her under the vehicle. Police say they did not witness the accident. Jenkins was transported to the Lānaʻi Community Hospital where she later died from her injuries.

Police say her next-of-kin was with her at the hospital when she died.

This was Maui County’s 12th traffic fatality in 2016 as compared to 15 at the same time last year. 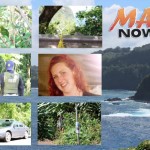 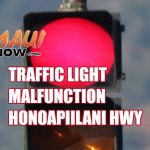