Maui Unemployment Rate at 3.3% in August 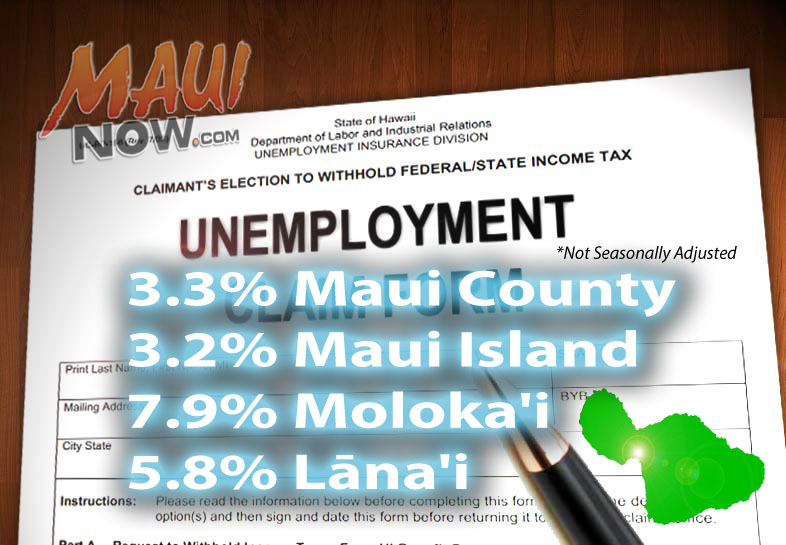 Maui County’s 3.3% unemployment rate for August was down slightly from the 3.6% reported a month earlier, and the 3.5% reported at the same time last year.

Unemployment rates in Maui County decreased on all islands including Maui, Molokaʻi and Lānaʻi from month before levels.

The Island of Maui in Maui County recorded a 3.2% unemployment rate in July 2016, down from the 3.4% rate recorded in July, and the 3.3% rate reported in August of last year.

Molokaʻi continued to have the state’s highest unemployment rate of 7.9%–down from the 9.3% rate in July, and the 10.1% rate recorded at the same time last year.

The Department of Labor and Industrial Relations noted that the seasonally adjusted unemployment rate for the state dropped slightly to 3.4% in August, after a 3.5% rate reported in July 2016, and a down from the 3.5% rate reported at the same time in 2015.

Job losses were reported in several sectors including: 200 jobs in Manufacturing, 200 jobs in Other Services, and 300 jobs in Leisure & Hospitality.

According to the new data, there were 660,900 employed and 23,550 unemployed individuals in the state in August, which combines for a total seasonally adjusted labor force of 684,450.

Nationally, the seasonally adjusted unemployment rate was 4.9 percent in August, the same as in July. 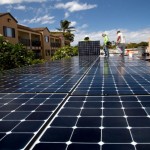 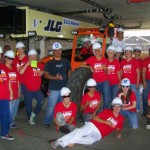 100 Men Who Care Maui Donate to Habitat for Humanity