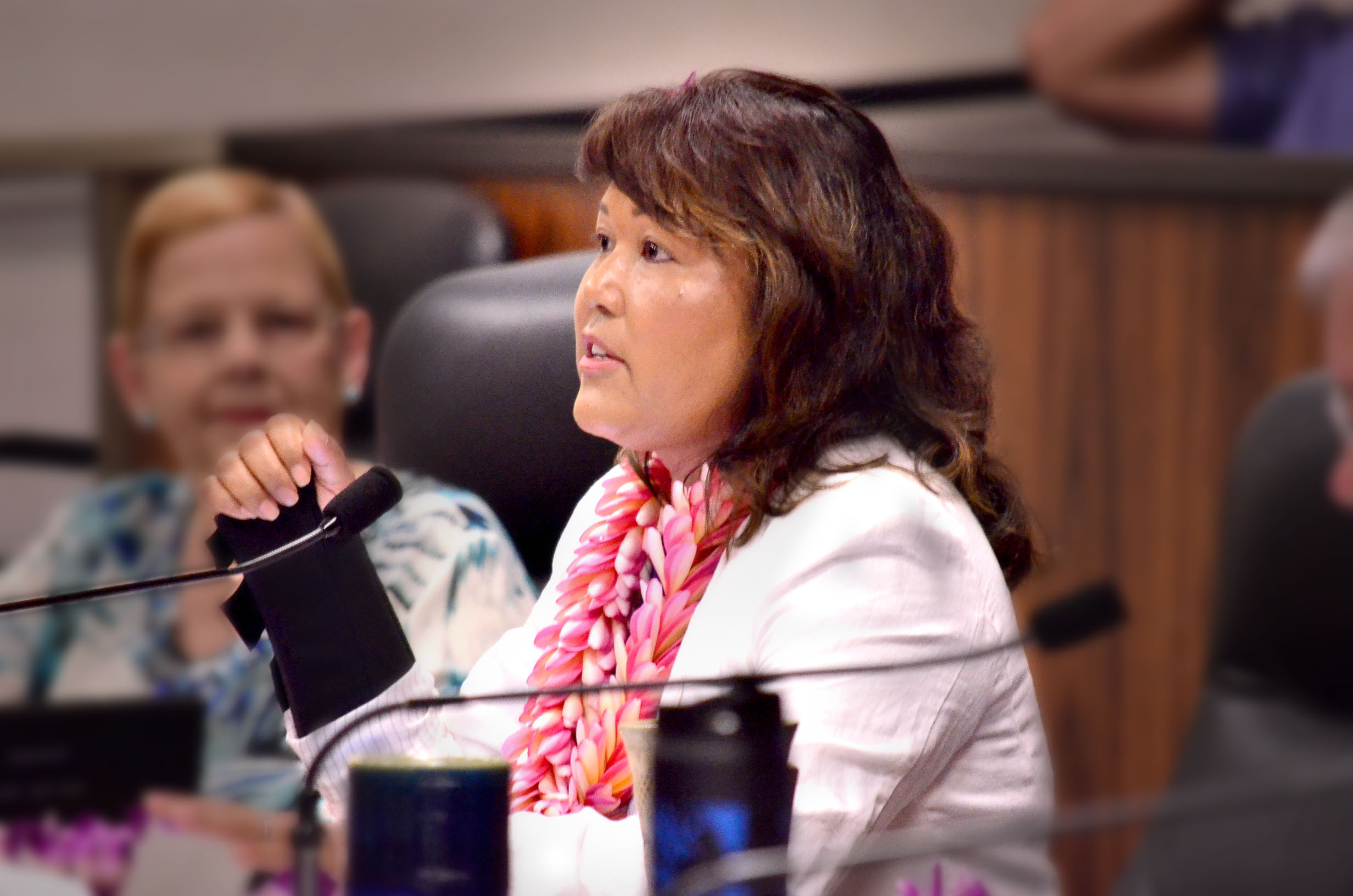 On Thursday, Nov. 3, the council’s Planning Committee will consider a proposed bill to allow a new use called “affordable accessory dwellings” on lots up to 7,499 square feet in certain zoning districts, Cochran said.

The bill would also allow a second accessory dwelling on lots over 15,000 square feet.

“While I applaud the bill’s intent, I have today introduced an amendment to strengthen the bill by prohibiting accessory dwellings from use as a bed and breakfast home or a short-term rental home, unless there’s an existing permit or a new permit is obtained during a grace period,” Cochran said. “In this way, more housing will be available for long-term use.”

Cochran said the bill is intended to promote long-term housing at a more affordable rental rate. It is one of a number of methods the council is considering to expand housing inventory in the county.

“The bill has enormous potential for owners of lots previously considered too small to further develop,” Cochran said. “My amendment would simply close a loophole. I don’t want to see the good intentions of the bill diluted by short-term rentals, which would undercut the target population we are trying to provide housing for.” 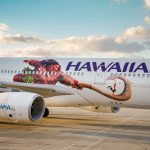 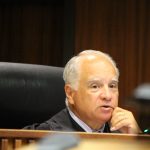