How to Photograph Tonight’s Supermoon from Maui 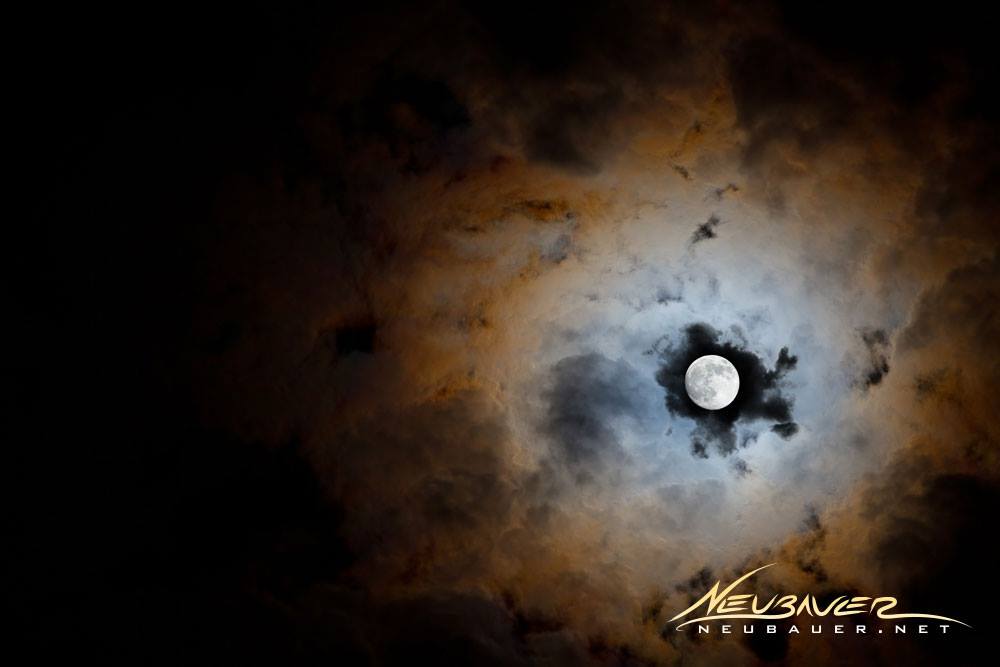 Tonight, Nov. 14, 2016, is the supermoon of all supermoons. The moon tonight will be closest to the earth as it has been since 1948, and it won’t be this close again until 2034. So, what you’re going to want to know is how to photograph the supermoon. I’m going to assume you’re photographing it with a DSLR and give you all you need to know to get started and capture a killer shot.

Alright, so what do you need? Well, it’s pretty simple really. You need a DSLR, a long telephoto lens and a tripod. A shutter release is also super helpful, but if you have the rest, you can go without the release. In order to get the moon as large as possible in the frame, you’ll want as much zoom as possible. This is where a cropped sensor (APS-C format) camera has an advantage over a full frame camera. So, if you have a cropped sensor camera use that. If not, no problem. Grab the longest lens you have. If you have a teleconverter, grab that too. Here’s the breakdown again in order of importance:

• DSLR or mirrorless camera with manual focus abilities
• Telephoto lens (at least 200mm)
• Tripod
• Cable release (not mandatory, but helpful)
• Teleconverter (again, not mandatory, but will give you a bit more zoom)

Alright, so with your gear in hand, make sure you find a great location. This can make or break your images. You’ll want to probably have something besides just the moon in the frame so that you can show reference to how big that moon really is. A building, a lighthouse, a tree, something that you can silhouette is always nice.

The moon is bright, and tonight it will be super bright. Your camera settings are going to be really important. Once you have your camera setup in the location you want, switch your lens to manual focus. This will allow you to set your focus ring on infinity.

On a Nikon lens, you’ll see a couple sets of numbers in the focus display window. This shows you the distance to which you are focusing in feet and in meters. If you twist the focusing ring all the way in one direction you’ll see an infinity symbol. You’ll also see below the focus window a long gold bar with a small vertical bar in the middle. That vertical bar tells you exactly where you are focusing. You want the bar directly below the middle of the infinity symbol. Now kit lenses such as this one are not entirely accurate and you may need to adjust it a bit to truly be focused on infinity, but you can do that in live view or by reviewing an image after you take one.

OK, so first and foremost, if you want your moon in focus, make sure your set to infinity here. Next, your camera settings. These will vary a little based on the amount of light around you, but here’s where I usually start: I like to keep my ISO down, so I’m usually between 100 and 400 or so. This will keep the grain to a minimum on your images. Next, I’ll set my aperture between f8 and f11. Then we adjust our shutter speed. The moon is moving faster than you think, and because of that, you’ll want to shoot it with a pretty quick shutter speed. Normally I like to start around 1/125th of a second at ISO 100 and compensate from there. If I need it a little brighter I may jump to an ISO of 200 and around 1/250th of a second or so. Again, this is going to change depending on how bright the sky is around you, any cloud cover you have and other ambient light.

That’s it. It’s really not that hard to learn how to photograph the supermoon. I’m sure you can do it. Go out there and give it a shot tonight. And if you get anything good, send it over to me. I’d love to see it.

Mike Neubauer is an award-winning landscape photographer who recently published his first book, The Kingdom of Maui: A Photographer’s Journey which received two honorable distinctions from the International Photography Awards competition. He is originally from Chicago, but has called Maui his home since 2002. Neubauer is a graduate of the Art Institute of Colorado and was mentored by a couple top notch photographers in Denver and Italy before making his way to Maui. 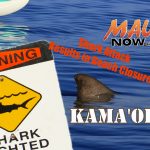 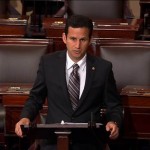