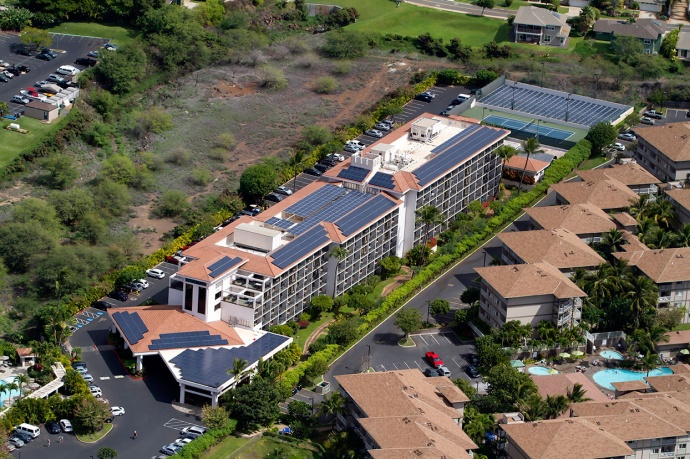 The request targets projects that can be in service by the end of 2020.

According to an energy plan update submitted to the PUC in December, the company envisions achieving 100% renewable energy on Moloka‘i by 2020, on Lānaʻi by 2030 and on Maui by 2040.

Currently the Island of Maui is at more than 35% renewable energy.

“While our energy plans are still under review, we need to move forward in seeking more renewable energy for the benefit of our customers,” said Sharon Suzuki, Maui Electric president. “It’s critical that we move quickly in seeking potential projects that can help meet our state’s clean energy milestones.”

Following established regulatory rules, Maui Electric and Hawai‘i Electric Light are asking the PUC to open dockets to facilitate issuing formal requests for proposals for new renewable energy projects and to appoint an independent observer to oversee the procurement process.

A separate RFP would be issued for each island. Appointing an independent observer early in the process would allow the collaborative design of the RFPs and associated technical, operational, and performance requirements for renewable energy proposals.

Once the PUC approves the RFP design, the companies will release the RFPs that will provide details to prospective bidders on the renewable energy being sought for each island.

“On Hawai’i Island, nearly 50 percent of our energy is produced from renewable sources,” said Jay Ignacio, Hawai’i Electric Light president. “We’ll continue to pursue projects that are clean, sustainable, reliable, and can result in lower bills for our customers.” 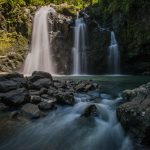 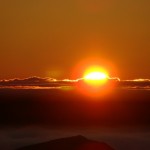