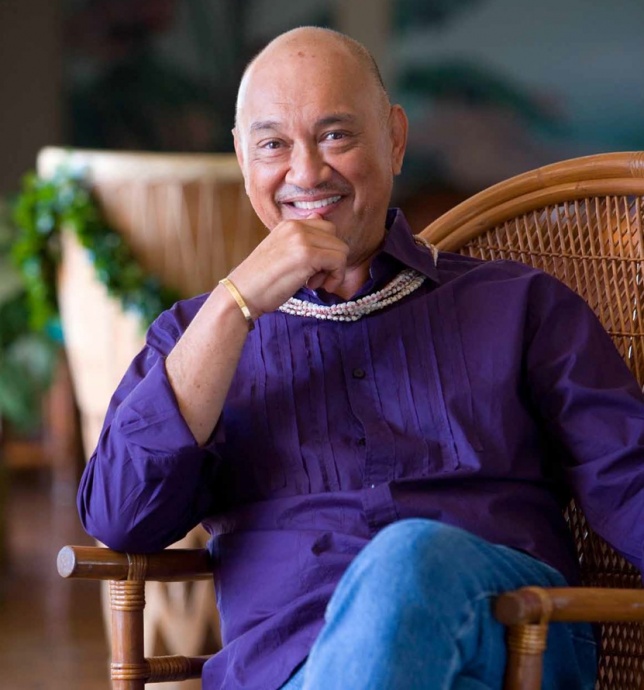 The Shops at Wailea welcomes award-winning Hawaiian entertainer, Robert Cazimero back for Concerts at The Shops on Wednesday, Feb. 15, 2017 at 5:30 p.m.

Concerts at The Shops is a free, monthly concert series that is open to the public and features headlining musicians from all the Hawaiian Islands. The event occurs on the third Wednesday of every month from 5:30 to 7:00 p.m. with performances at the main fountain courtyard.

Robert’s elegant voice is distinctive and memorable whether he performs solo with his piano or a duo performance with his brother, Roland as The Brothers Cazimero.

Throughout his career in the entertainment world, recording has always played an important role where he collectively (as part of The Brothers Cazimero) and individually released over 30 albums over the past three decades.

Last year, he was an inductee into the Hawaiian Music Hall of Fame. His compositions have included “Pane Mai”, “My Sweet Pïkake Lei” and “E Kuʻu Lei.” Robert’s talents also extend beyond composing, playing and performing music where he is also revered as a respected Kumu Hula (teacher of hula).

The Shops at Wailea continues to give back to the community, supporting a different Maui non-profit each month with sixty percent of the special event parking fees going back to the non-profit. February’s non-profit recipient is Hawaiʻi Community Foundation. The Shops’ goal is to enrich the community through exploration and discovery in the arts and music while supporting the local businesses and non-profit partners. The special event parking fee is $5 for four hours of parking. 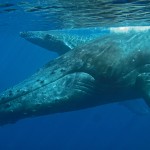 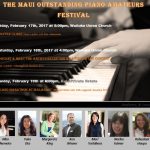