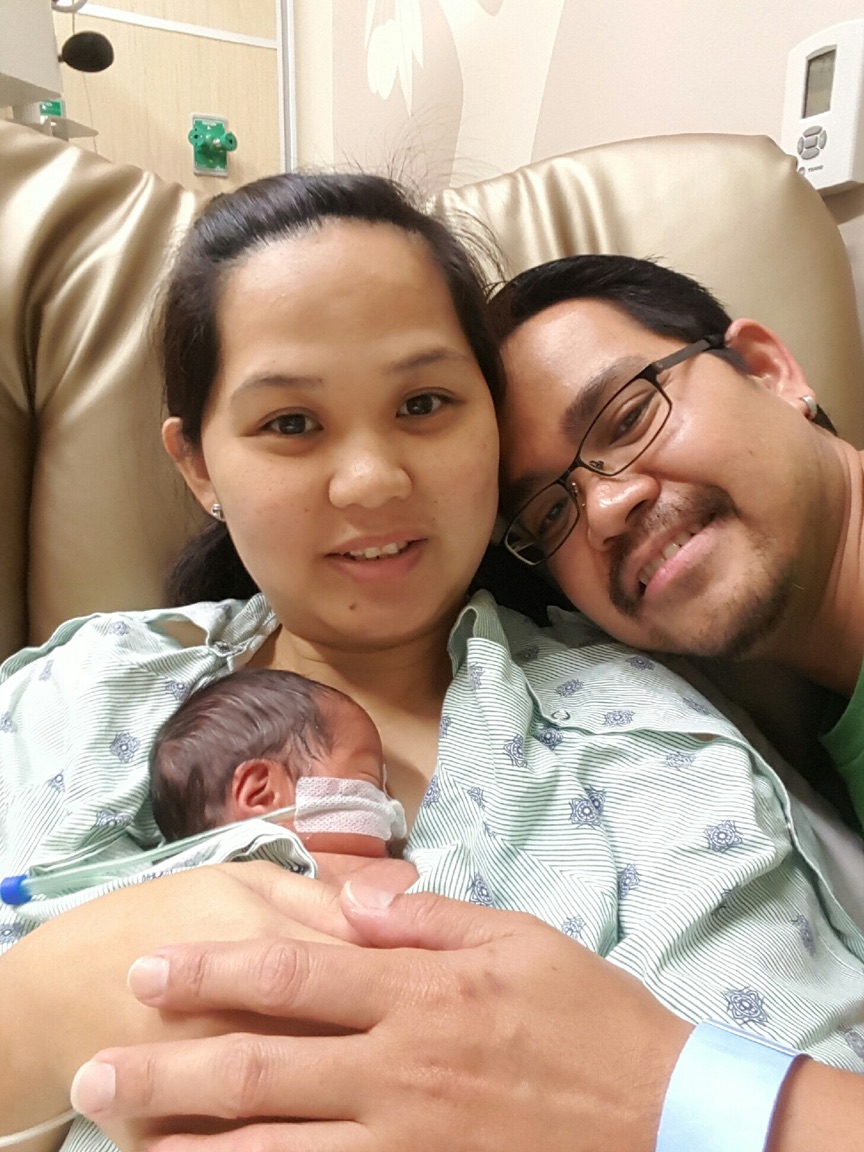 Vanessa and Tonny Godoy from Kahului, Maui, currently staying at Ronald McDonald House to be near daughter, Vanna, who was born premature.

Ronald McDonald House Charities of Hawaiʻi is marking three decades of assisting families with seriously ill children from the neighbor islands and throughout the Pacific Rim who must travel to Oʻahu for treatment.

RMHC-Hawaiʻi opened its first house on Judd Hillside Road in Mānoa Valley on March 27, 1987 and added a second Ronald McDonald House on Oʻahu Avenue in 2006.

The two Houses operate 24 hours a day, 365 days a year and together have provided a “home-away-from-home” for more than 11,500 families.

The Ronald McDonald House Family Room at Kapiʻolani Medical Center for Women & Children opened in 2003 and provides respite and assistance for more than 9,000 people annually.

“Over the years, there have been countless moments that have touched us deeply, reminding us of the important work we do,” said Jerri Chong, Ronald McDonald House Charities of Hawaiʻi president. “The Ronald McDonald House provides a supportive environment for families caring for children who are undergoing treatments for illnesses. We are so appreciative of our donors, volunteers and staff that make it possible to care for these families. To them we say mahalo. We have had the opportunity to serve families from all over the state and Pacific Rim and look forward to the next 30 years of providing assistance.” 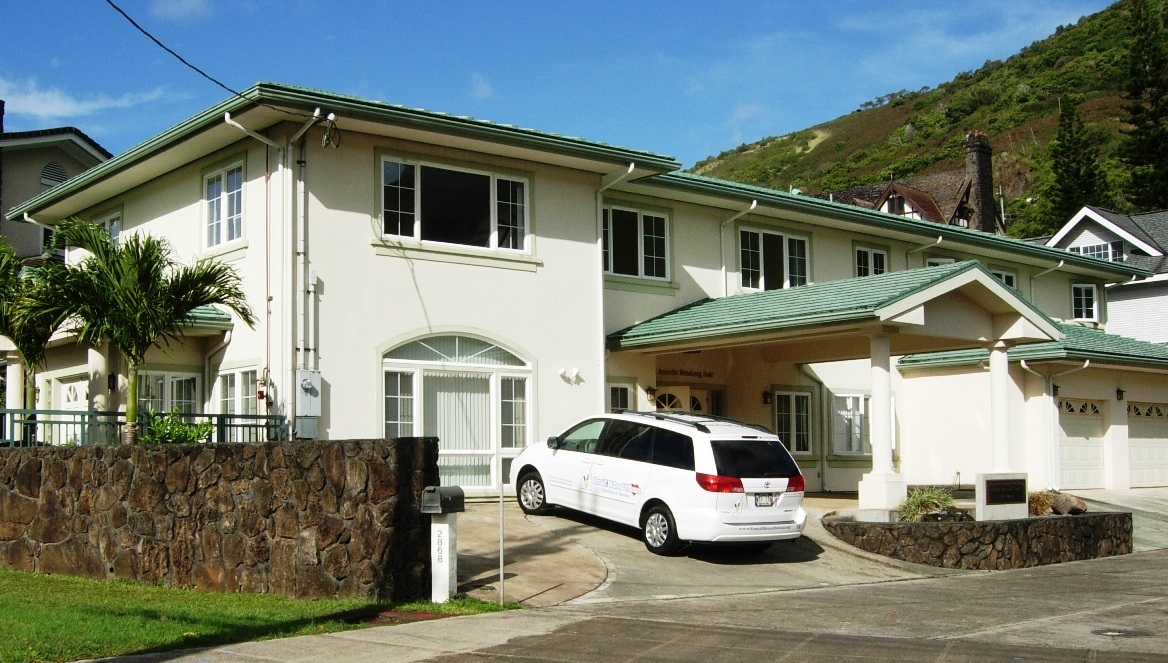 A second Ronald McDonald House on Oʻahu Avenue in 2006.

The anniversary celebrations include a special show from 11 a.m. to 2 p.m. Monday, March 27 (Kuhio Day) at the Kahala Mall on Oʻahu. Ronald McDonald will be a special guest at the party and there will be entertainment and fun activities for the keiki.

McDonald’s Restaurants of Hawaiʻi has been a longtime supporter of RMHC-Hawaiʻi and its mission. Nationally, the partnership between McDonald’s and Ronald McDonald House Charities and its programs dates back to the inception of the charitable organization in Philadelphia where the first house opened in 1974.

In Hawaiʻi, the idea to create a “home-away-from-home” for seriously ill children and their families began in 1982 when a group of parents of previously hospitalized children, medical personnel, business people and representatives of various community nonprofit organizations recognized the overwhelming need in Hawaiʻi for temporary lodging for the families of children hospitalized with serious life-threatening illnesses. Based on this need, a hugely successful capital campaign was launched and the Judd Hillside House was opened.

“I remember the opening of the first House like it was yesterday,” said Miles Ichinose, McDonald’s Restaurants of Hawaiʻi owner/operator. At McDonald’s, we understand the emotional stress and financial burdens that families go through caring for seriously ill children so we wanted to make a difference. Myself and the other McDonald’s of Hawaiʻi owner/operators decided to personally co-sign for the loan to build the Judd Hillside House and it was the best decision we ever made. Since then, we have assisted in making sure that we play a key role in the financial sustainability of both Houses whether it is through the RMHC donation canister program, Happy Meal and Mighty Kids Meal donations or McFun-Raiser booklets. To see how the Ronald McDonald House has flourished – and to hear about all of the lives the organization has impacted – is remarkable.”

A year’s worth of festivities, events and outreach efforts are scheduled to create awareness of the services available and to give thanks to all who have supported the charity since its inception.

The organization will be celebrating with events scheduled at major shopping malls throughout the remainder of 2017 at the following times and locations on Oʻahu, Hawaiʻi Island, Kauaʻi and Maui: 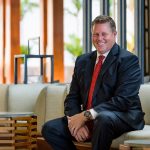 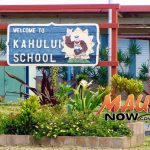