The new video is from surveillance at the Maui Lani Longs Drug Store in Wailuku.  The imagery shows a female suspect who police describe as in her 20’s, 5’5” tall, approximately 120-130 pounds with long black hair and brown eyes.  The video also shows a tattoo of unknown letters on the female’s right thigh.

She is one of two suspects being sought in connection with the crime.  An unknown male individual, possibly in his 30’s, standing 5’10” to 5’11” tall and weighing approximately 180 pounds with short dark hair is also being sought by Maui police.

The investigation stems from a report on Wednesday, March 15, 2017 in which the California couple, a 25-year old male and his 25-year old fiancée, reported that they were held at gun point at Nākālele Point and had personal belongings stolen from them, valued at more than $9,400.  The new video states that the offenders were wearing masks and that the male offender brandished firearms and robbed the couple at gunpoint.

While in Wailuku the couple was driven to Long Drugs Maui Lani and made to purchase cash cards totaling $1,300 in value, according to Maui police.

The unknown offenders are currently at large and wanted for committing the offenses of first degree Robbery, first degree Unauthorized Entry Into a Motor Vehicle, and Kidnapping.

Checks made at Maui Lani Longs revealed video surveillance footage of the victims with an unknown female within the store. The victims identified the unknown female as one of the offenders that held them captive. 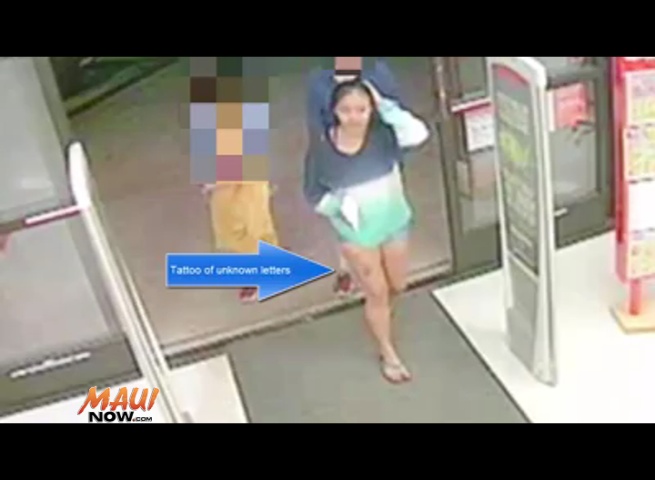 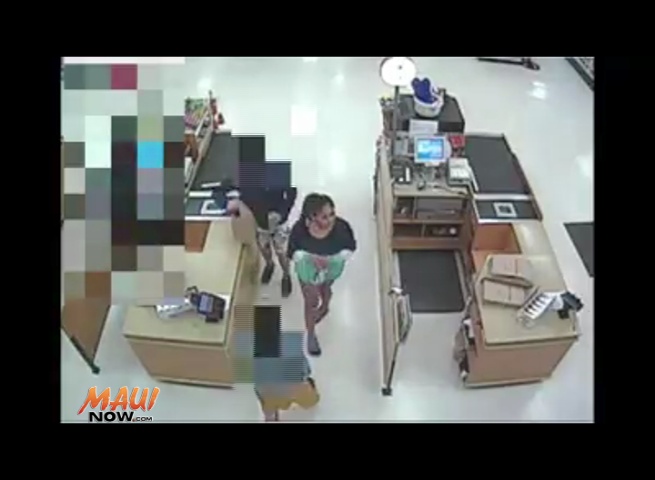 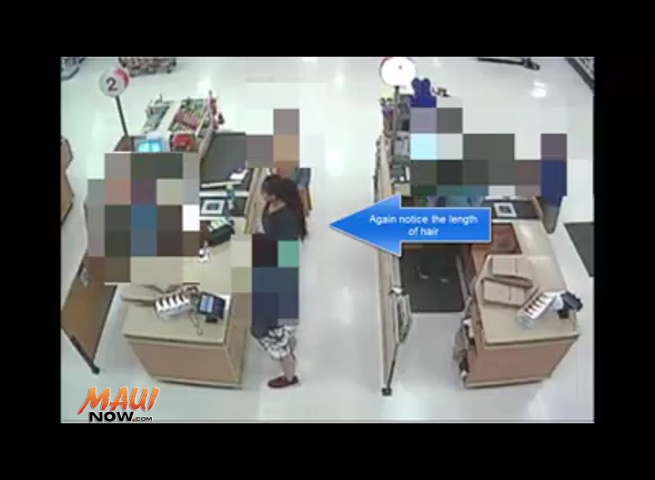 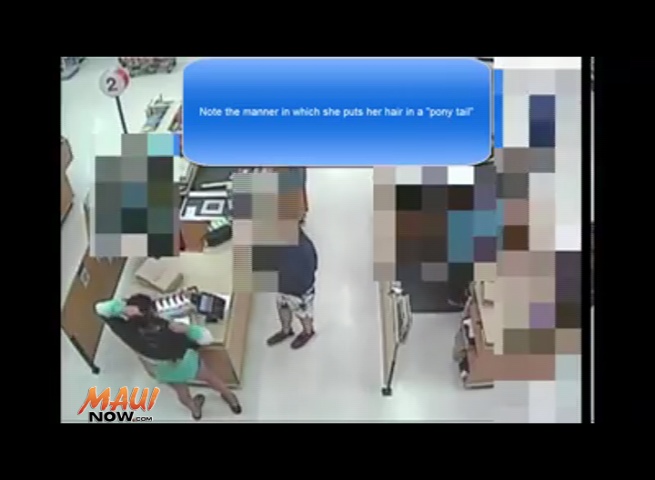 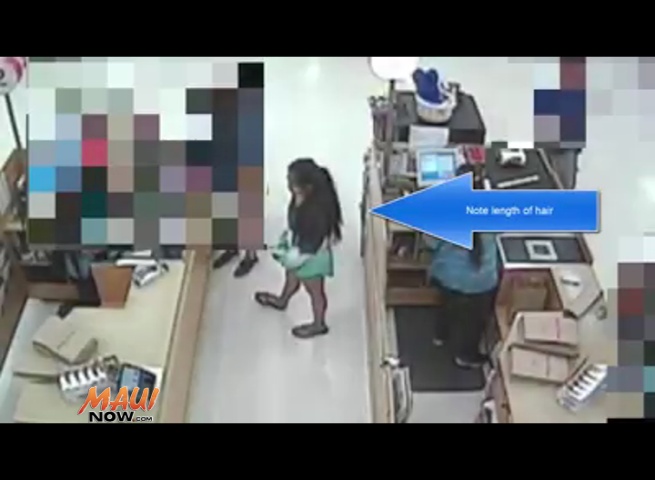 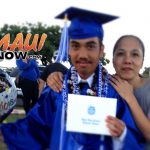 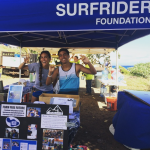