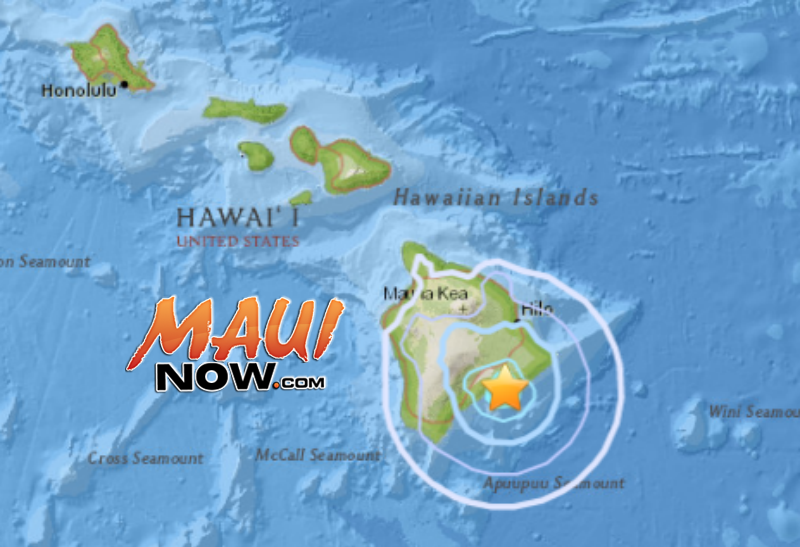 There is no tsunami threat to Hawaiʻi after a preliminary magnitude 4.3 earthquake reported at 1027 a.m. on Thursday, March 23, 2017 in the Hilina Region of the Kīlauea Volcano on the Big Island of Hawaiʻi.

The Pacific Tsunami Warning Center issued a statement saying no tsunami is expected, however some areas may have experienced shaking.

The earthquake was widely felt in Hilo where 42 responses were recorded on the USGS Did You Feel It website within the first half hour of the incident.

Other areas where residents reported feeling the quake were in Volcano, Pāhoa, Mountain View, Kurtistown, Pahala, Keaʻau, Pāpaʻikou and Hakalau.

Scientists with the Hawaiian Volcanoes Observatory say there was one minor (M2.6) foreshock and several minor aftershocks following this morning’s magnitude earthquake.

The HVO reports that Kīlauea’s south flank has been the site of 29 earthquakes of magnitude-4.0 or greater during the past 25 years. “Most are caused by abrupt motion of the volcano’s south flank, which moves to the southeast over the oceanic crust as a result of magma being injected into the East Rift Zone. The location, depth, and waveforms recorded as part of today’s earthquake are all consistent with slip along or above this south flank fault,” said HVO scientists.

According to HVO Scientist-in-Charge Christina Neal the earthquake had no apparent effect on Kīlauea Volcano’s ongoing eruptions. “HVO monitoring networks have not detected any significant changes in activity at the summit or along the rift zones of Kīlauea or at other Hawaiian volcanoes resulting from the earthquake.”

The incident comes exactly two weeks to the day of a 4.2 earthquake reported on March 9, 2017 about 40 miles northeast of Kaunakakai, Moloka‘i; and nearly three weeks from a flurry of 31 earthquakes reported within just 42 minutes along the upper East Rift Zone of the Kīlauea Volcano on March 5, 2017. 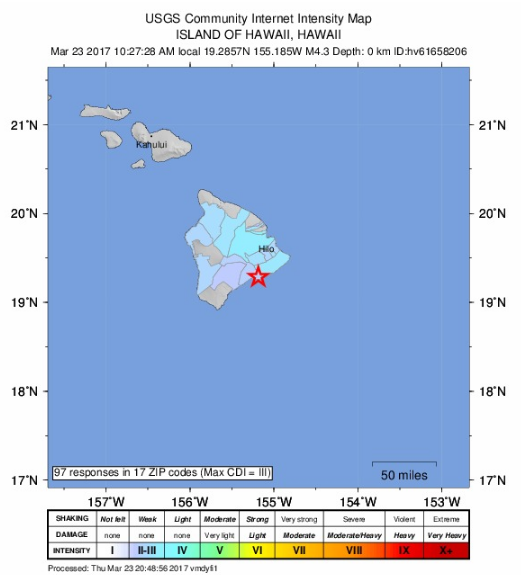 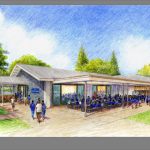 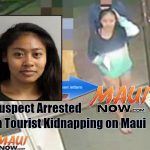