Remigio, Eddins, and Hiraoka Sworn In 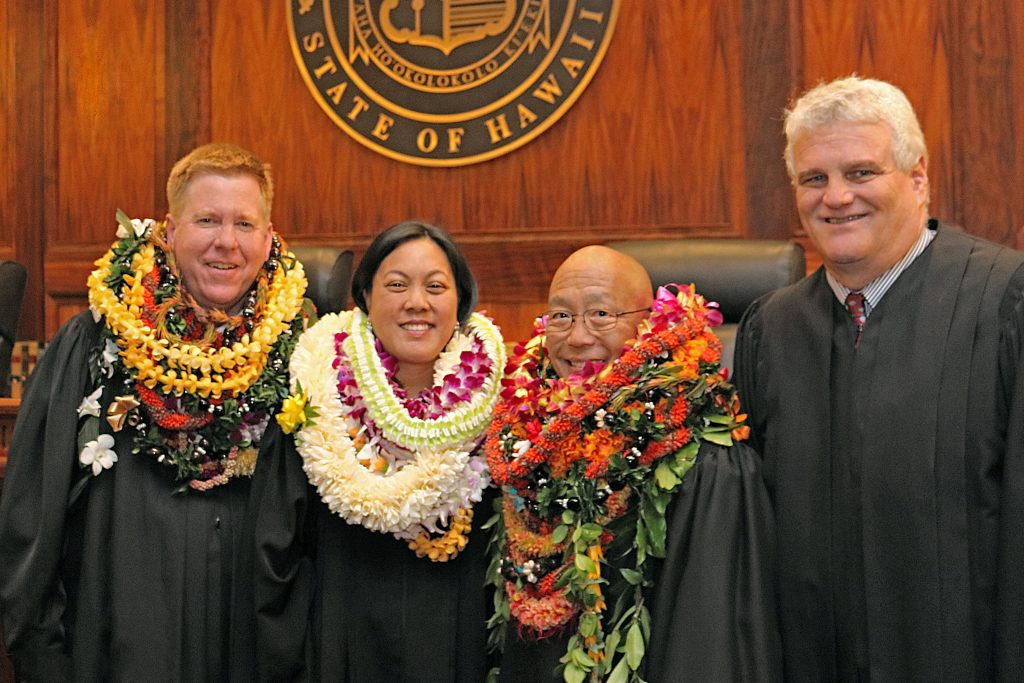 Three judges were sworn into office on Friday, April 7, 2017 in front of a standing room only crowd at the Hawaiʻi Supreme Courtroom.

The Honorable Catherine H. Remigio, along with Todd W. Eddins, and Keith K. Hiraoka were inducted into office as judges of the Circuit Court of the First Circuit. 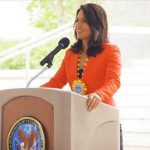 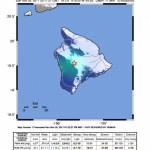 No Advisories After 3.1 Hawaiʻi Island Quake