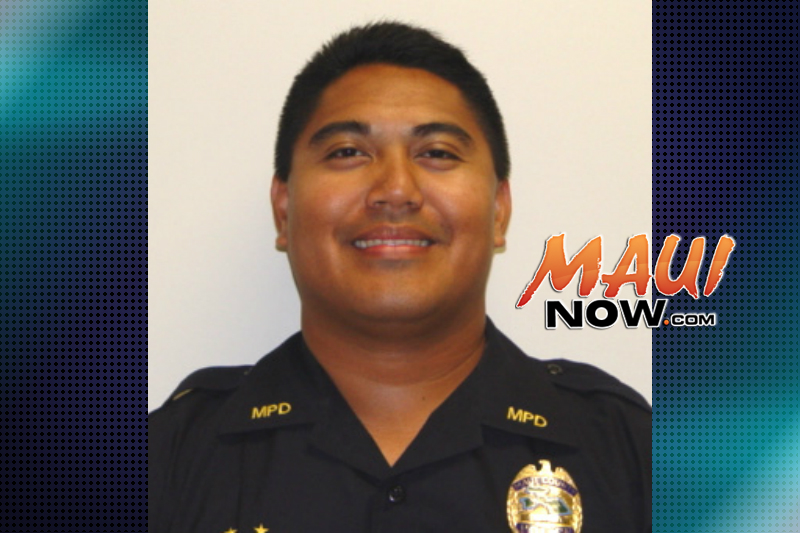 The Maui Police Department promoted Jeraul Pladera to the rank of Captain, effective April 1, 2017. He will serve his new assignment with the Molokaʻi Patrol District.

Pladera is a 24 year veteran with the Maui Police Department, starting his career in 1994.

His past assignments include the Wailuku, Lahaina, Kīhei and Molokaʻi Patrol Districts. He also had assignments with the Community Relations Section and Criminal Investigation Division.

His past command positions have included the Hāna Patrol District, Quality Assurance Section and the Juvenile Crime Prevention Division.

Pladera has a degree in Public Administration from the University of Hawaiʻi West Oʻahu campus. He is also a graduate of the Federal Bureau of Investigation National Academy’s 253rd Session. 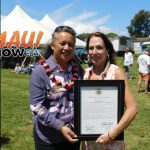 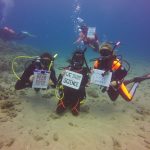