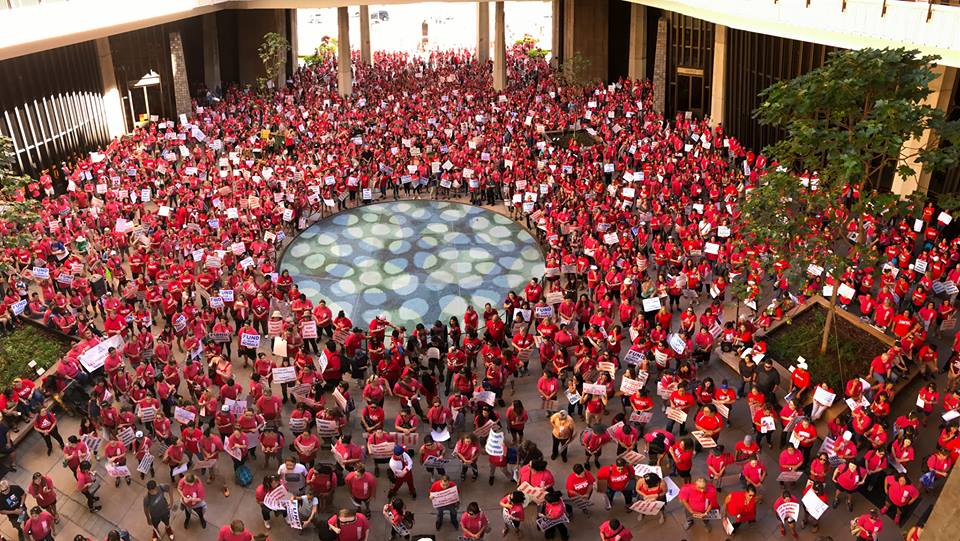 Ninety-eight percent of the nearly 8,000 members of the Hawaiʻi State Teachers Association who cast ballots across the state on Thursday, voted to ratify a new four-year contract.

The number of outstanding absentee ballots from public school teachers statewide is not enough to change the ratification outcome of “overwhelming approval.”

“Our goal from the start was to establish a fair and equitable contract that offers professional pay and improves working conditions to attract and retain the best and the brightest into the classrooms to enhance student learning and give our keiki the schools they deserve,” said Corey Rosenlee, HSTA president.

Since a tentative agreement was reached Saturday, the HSTA conducted an aggressive outreach campaign to educate teachers about the proposed contract, providing electronic and hard copies of the agreement via email, the HSTA website and in schools, engaging in a live briefing on the HSTA Facebook page and conducting three days’ worth of 27 informational briefings on all islands.

The contract takes effect July 1, 2017, in time for the next school year in August and will raise teachers’ pay by 13.6% over four years. Hawaii’s public school teachers will see the equivalent of a 3% pay hike known as a step increase in the first year, followed by an across-the-board 3.5% raise the second year, another step increase in the third year and another 3.5% across-the-board raise in year four. The state is also increasing its contributions to teacher health premiums by about 9%.

As part of the deal, tenured teachers, who are the vast majority of HSTA members, will see a streamlined evaluation process for the next two years, while the union and state work to revamp the teacher evaluation system.

“Through petitions, sign waving, emails, letters and phone calls, HSTA members have shown unwavering commitment to public education, putting pressure on the state to settle the contract in the best interests of the teachers and their students,” added Rosenlee. “We once again thank Gov. David Ige for his personal involvement in contract talks during the final week, which brought about this agreement.”

The HSTA is the exclusive representative of 13,500 public school teachers statewide. As the state affiliate of the 3-million member National Education Association, HSTA represents and supports teachers in collective bargaining, as well as with legislative and professional development issues. 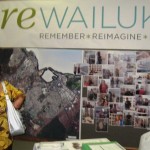 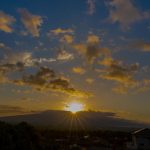