Maui police have updated information on an individual first reported missing in November of 2016. 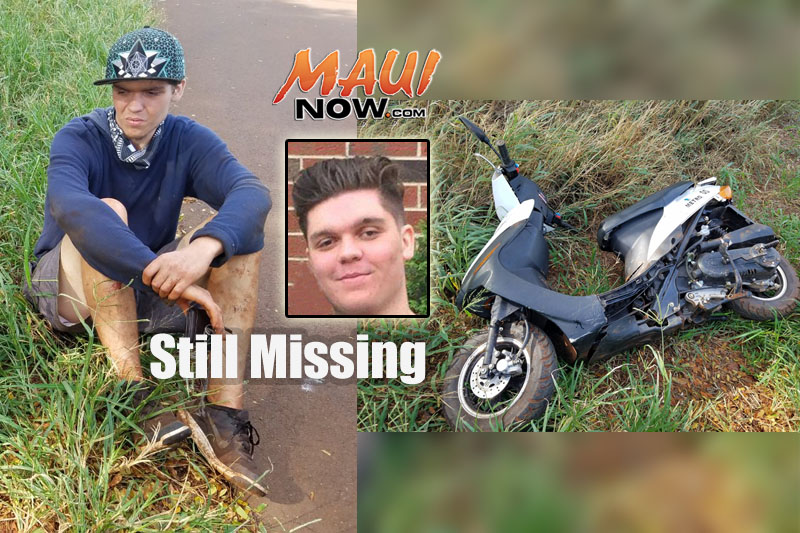 06/05/17: David Alex is still missing. He was last seen a week ago in Kīhei. PC: courtesy Maui Police Department. Updated photo of Alex (left) and his moped (right) are dated 11.22.16. The middle photo was the original image released by Maui Police (depicting Alex at 170-190 pounds), although it is believed he has lost a lot of weight since that image was taken.

Police say David Alex remains missing, but was last seen a week ago in Kīhei, Maui. 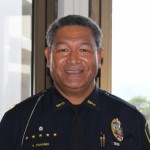 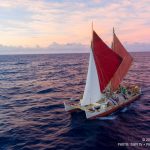