The Board of Trustees of the Office of Hawaiian Affairs on Thursday approved of a motion relating to mining of sand dunes in Central Maui. 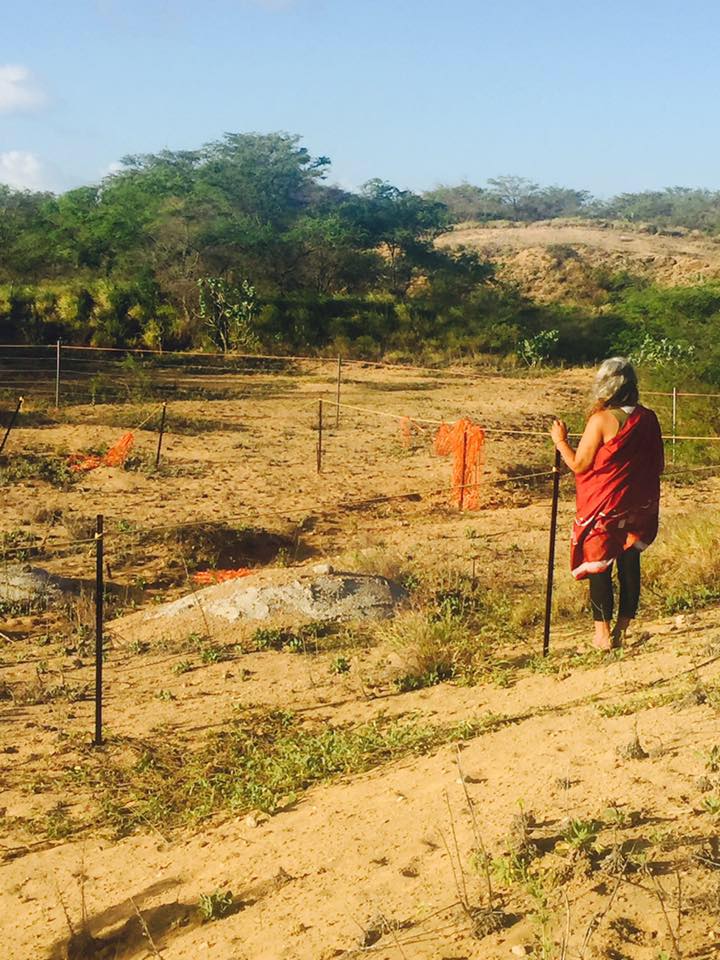 The Office of Hawaiian Affairs called upon Maui Lani Partners to temporarily cease all sand and other resource extraction and grading.

The request for a work stoppage is intended to allow:

The Maui Department of Planning to determine if sand extraction violates the Maui Zoning Code;
The Maui Department of Public Works to determine if revocation or suspension of the Phase IX grading permit is appropriate; and
The State Historic Preservation Department and the Maui Lānaʻi Islands Burial Council to properly investigate the discovery of burials and whether historic preservation laws and conditions have been fully complied with and enforced.

In May, members of the group Iwi Protectors on Maui held a series of demonstrations at Kahului Harbor and along Maui Lani Parkway, calling for a stop to sand mining and export of the resource from Maui to Oʻahu.

A petition that was launched by the Iwi Protectors group asking the mayor to stop the sale of Maui sand and export off island for use in construction projects, by enforcing the County code and revoking a grading permit for the Maui Lani Phase 9 development.

While the mayor has said that he supports a moratorium, he also indicated that Maui will need sand for projects and beach replenishment here.  That differs from the view of many of those demonstrating, who expressed a desire to protect the dunes from any depletion due its cultural significance and the presence of ancestral bones. 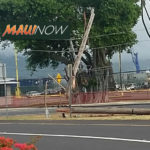 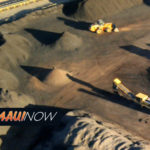