Maui police responded to 19 burglaries, 15 vehicle thefts and 24 vehicle break-ins in Maui County over a seven day period from July 2-8, 2017. 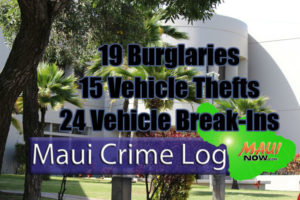 Of the 15 vehicles reported stolen, nine have since been recovered. 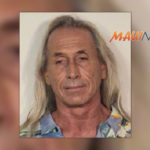 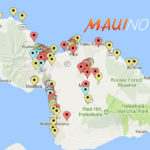 Maui Crime Down 6% in June from Previous Month