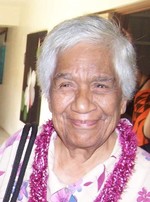 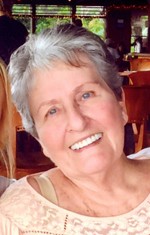 An overnight vigil will begin at 4 p.m. on Saturday, Sept. 16, 2017, at the ILWU Union Hall Lānaʻi; service starts at 6 p.m. Final viewing will begin at 8 a.m. on Sunday, Sept. 17, 2017; burial will follow at Lānaʻi Cemetery. Norman’s Mortuary is assisting with funeral arrangements. 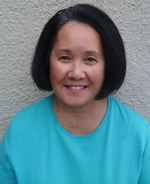 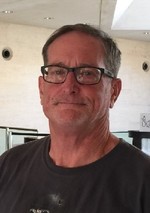 Brett was the owner of Red & Crete of San Diego and coached football & baseball at La Jolla Country Clay. He enjoyed acting and watching the Padres during baseball season – he was a Padres baseball season ticket holder since 1969. He was also a Red Cross instructor, volunteer for the Red Cross hotline and worked at the disaster during Katrina and Rita.

He is survived by his wife, Margie Erickson; children, Naomi, Nakia, Kimiko, Akeo, Hatsumi; and grandchild, Makena.
Private services will be held.

From the Erickson family, “we would like to extend our immense gratitude to all the family and friends who reached out to us”.
In lieu of flowers, donations may be made at gofundme.com/4ecxbds

Martha Leimakalehua Karratti Lazarus, 95 of Kamuela, was born in Honolulu and passed away on Sept. 7, 2017 in her home. She worked as a cook and home maker.

Memorial services will be held Thursday, Sept. 14, 2017 at the Church of Jesus Christ of Latter-Day-Saints in Waimea – Kapiolani Street. Visitation at 4 with service at 5 p.m.

Lee graduated with his PhD in Physics retired from Lockheed Martin in California. Then as an underwater photographer, lived with such adventure. Famous for his Pilot Whale Incident filmed in Keahou: https://www.youtube.com/watch?v=Ynfvv0qg-zE.
Lee is survived by his wife, his son, brother and stepdaughters along with his dog Alejandro – Lady Ga Ga.
Private services will be held. 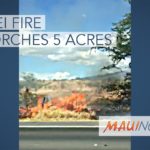 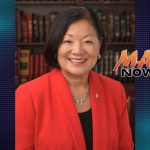