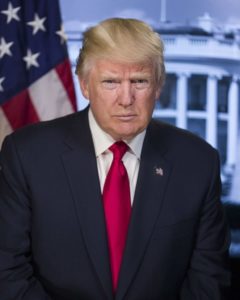 The president’s Sept. 24, 2017, proclamation, creating an indefinite ban on travel that targeted an overwhelmingly Muslim population, was set to go into effect at 6:01 p.m. HST today.

“This is the third time Hawaii has gone to court to stop President Trump from issuing a travel ban that discriminates against people based on their nation of origin or religion,” said Attorney General Doug Chin, following statement. “Today is another victory for the rule of law. We stand ready to defend it.”

“Judge Watson’s ruling makes clear that we are a nation of laws, no matter what this administration may try to do. There is a place here for peaceful immigrants from every corner of the world: Spain, Syria, Sudan, or Singapore. There is no place here for discrimination or xenophobia.” 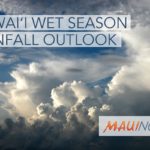 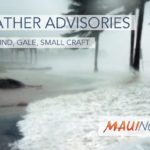