The Coast Guard suspended the active search Thursday for two missing men whose helicopter went down off the coast of Moloka‘i on Monday evening. 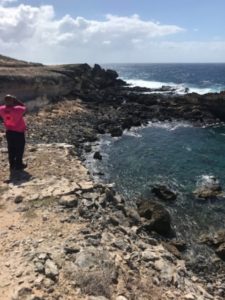 “Making the decision to suspend a search and rescue case is incredibly difficult and is done only when we have exhausted all possible search efforts,” said Lt. Christopher Sena, a command duty officer at the Coast Guard Joint Rescue Coordination Command Center in Honolulu. “We extend our deepest condolences to the family and friends of the young men. We want to extend our appreciation to the Navy, Maui County Fire Department, Honolulu Fire Department and Mauna Loa Helicopter Pilot School for all of their efforts in assisting with the search.”

Involved in the search were:

Watchstanders at the Coast Guard Joint Response Coordination Center received a call from the Honolulu International Airport control tower at 7:26 p.m. Monday, reporting they had lost communications with a Robinson R44 helicopter with two people aboard.

The helicopter was reported to have left Honolulu Monday on a day trip to Molokai and was on its way back when the incident occurred.

Maui Fire Service Chief Edward Taomoto confirmed to Maui Now that the location the helicopter was last seen was within a mile of the last known location of the aircraft that went missing on Dec. 30, 2016. 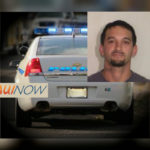 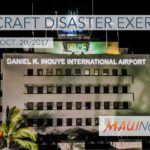