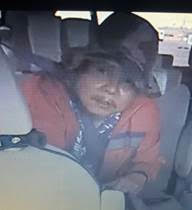 Attorney General Doug Chin announced that his office today charged Hawaiʻi State Hospital escapee Randall T. Saito with felony escape and that a bench warrant has been issued for Saito’s arrest in the amount of $500,000.

Law enforcement authorities in all 50 states may enforce an arrest warrant issued by the state of Hawaiʻi.

59-year-old Saito escaped from the Hawaiʻi State Hospital on Sunday, Nov. 12, 2017 and remains at large. Saito was acquitted of the 1979 murder of Sandra Yamashiro, based on mental disease or disorder, and committed to the Hawaii State Hospital.

Attorney General Chin said, “This is a dangerous individual. We need him off the streets. The State is in close contact with law enforcement to make this happen.”

Saito has been charged with escape in the second degree, a class C felony with a maximum sentence of 5 years in prison and a $10,000 fine.

The Attorney’s office said escape in the first degree requires use of force and was not charged in this case. The charge is considered an allegation of wrongdoing, and Saito is presumed innocent unless and until he is found guilty of the charge beyond a reasonable doubt. 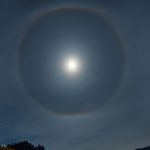 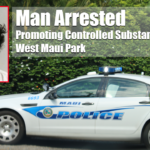