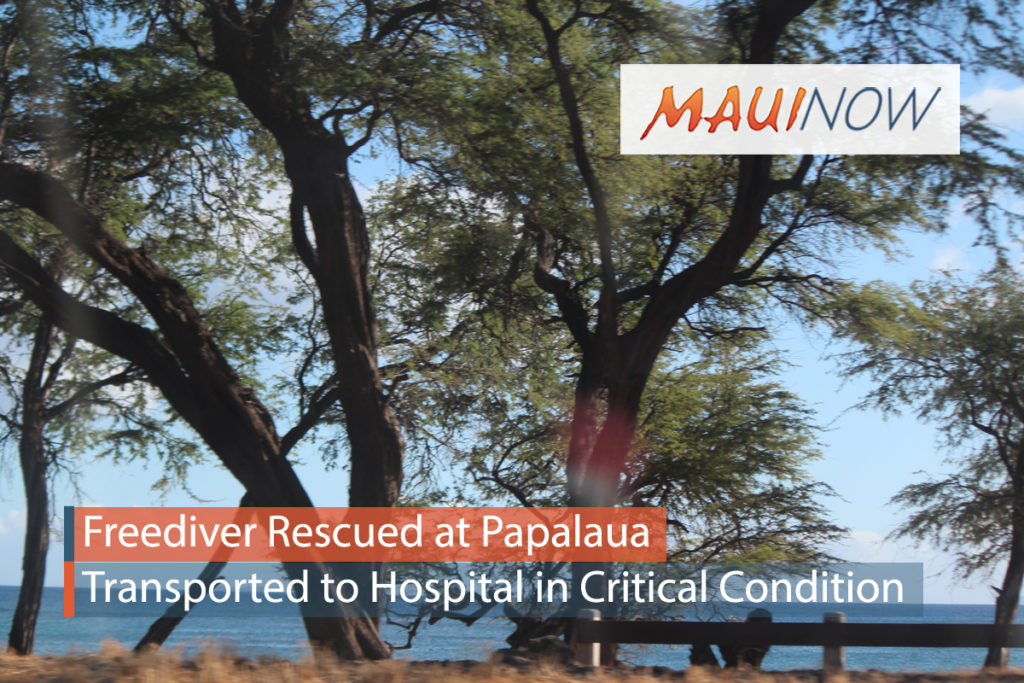 A 58-year-old Waiehu man was transported to the hospital in critical condition over the weekend after being pulled, unresponsive from waters off of Papalaua Wayside Park in Ukumehame.

Fire officials say the man had been spearfishing offshore when something caused him to call out for help. Witnesses on the beach reported seeing the man waving his arms and responded by bringing the man to shore and initiating CPR.

Paramedics and firefighters arrived at 10:35 a.m., and continued CPR on the man until he eventually regained a pulse.

Firefighters and paramedic crews from Lahaina and Māʻalaea responded to the incident. 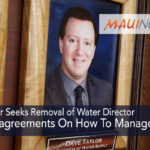 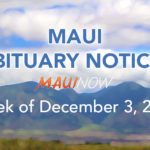