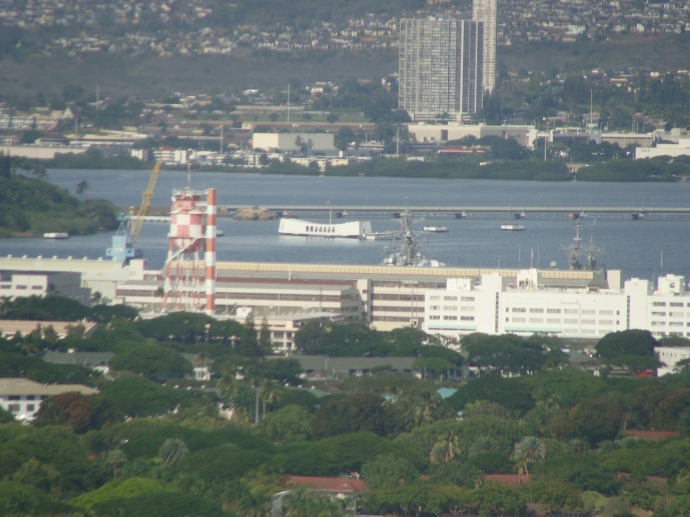 According to the Navy League of the United States, Honolulu Council and the Aloha Chapter of the Marine Corps League, the following events occurred on “a date which will live in infamy,” words uttered by President Franklin D. Roosevelt as he asked for a declaration of war:

“The morning Dec. 7, 1941, the balance of the 353 original Japanese planes flew down the coast of Oʻahu attacked the Naval Air Station at Kaneʻohe, and all the US Army forts along the southern coast of Oʻahu culminating with the attack of our fleet at Pearl Harbor. As the attack continued as the Japanese planes circled Pearl Harbor, they continued their attacks on the 49 planes at ʻEwa Marine Corps Station. At days end, 33 of the 49 aircrafts were destroyed and another 13 Marines wounded adding to the terrible cost of that faithful morning.”  It marked the opening moments of the US entry into the second world war. (pearlharborevents.com)

The National Park Service and the United States Navy will co-host the 76th anniversary of the annual commemoration of the attack on Pearl Harbor. The ceremony will take place at the World War II Valor in the Pacific National Monument’s Pearl Harbor Visitor Center, 1 Arizona Memorial Place.

In anticipation of a presidential proclamation recognizing National Pearl Harbor Remembrance Day on Thursday, Dec. 7, 2017, the United States flag and the Hawai‘i state flag will be flown at half-staff at the State Capitol and upon all state offices and agencies as well as the Hawai‘i National Guard in the State of Hawai‘i, on Dec. 7, until sunset.  A White House notification says the President will sign the proclamation today. 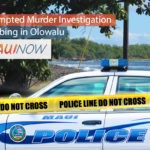 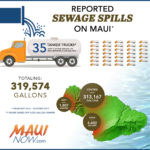