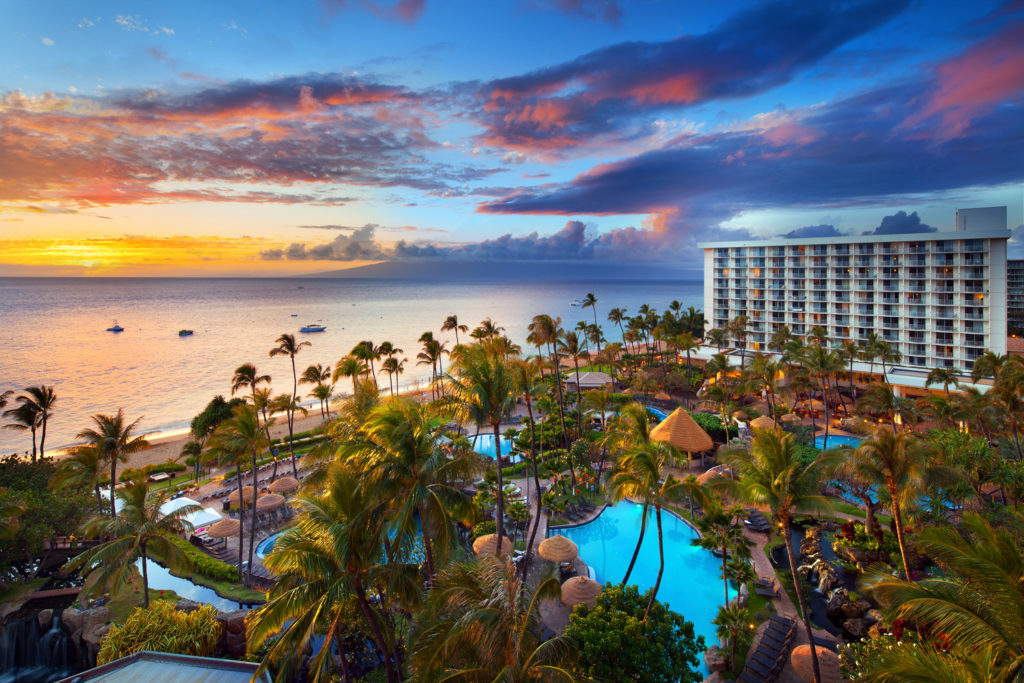 Hawaiʻi counts three entries in the top 10 of a list marking the largest hotel deals of 2017, according to a Top 20 list compiled by Commercial Cafe, and online real estate blog.

German investor Commerz Real forked over $515 million for The Pacific Beach Hotel in Waikiki (set to reopen this month as the rebranded as Alohilani Resort Waikiki Beach). The deal secured the number 2 spot on the list of priciest hotel deals this year.

The Westin Maui Resort & Spa in Kāʻanapali was listed at number 5 with Marriott International Inc. selling the property for $317 million in March to Trinity Investments LLC + Oaktree Capital Management.

At number 7 on the list was the Mauna Lani Hotel Waimea on the Kohala Coast of Hawaiʻi Island. The property was sold by Tokyu Corporation to Prospect Hill Group + Pat Fitzgerald for $225 million in August.

Topping the list was the unfinished Fontaineleau in Las Vegas, which fetched $600 million when it was sold by Icahan NV Gaming Acquisition LLC to Witkoff + New Valley in August.  The deal made it this year’s priciest hotel transaction.  Former owner, billionaire Carl Icahn, got nearly four times more for the property than the amount he paid for it in 2010. 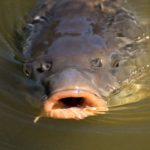 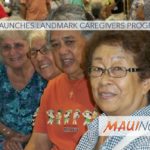