The Maui Police Department is participating in the national Drive Sober or Get Pulled Over enforcement campaign, which began on Dec. 13, 2017, and continues into the New Year.   The effort will include an increased number of DUI patrols and intoxication control checkpoints. 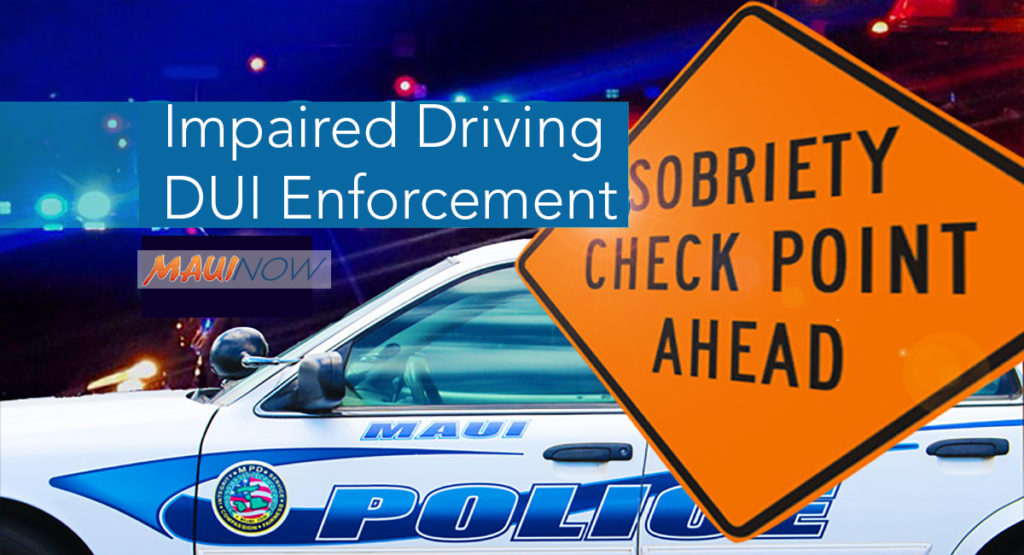 “If you’re driving impaired, we will find and arrest you. No warnings, no excuses. You’ll face jail time, fines, loss of your driver’s license and other related expenses,” police said in a press release announcement.

“We are all aware that the holiday season is a time full of parties and festivities. But that also means more impaired drivers are on the roadways. As our community prepares for celebrations with family and friends, the Maui Police Department will be working tirelessly to keep everyone traveling on our roadways safe,” police said in the announcement.

According to Maui Police almost 29 people in the United States die in alcohol-impaired vehicle crashes ever day. That translates to one person every 50 minutes in 2016. Nationally, drunk-driving fatalities have fallen by a third in the last three decades; however, drunk-driving crashes claim more than 10,000 lives per year.

Maui police issued the information saying: “Even one drink can be one drink too many. The only way to truly avoid a DUI is to drive completely sober. There are many ways to get home safely after drinking, and driving isn’t one of them. In addition to reminding all drivers to drive sober, we are asking for the help and support of our community. If someone you know is about to drive after drinking, take their keys and help them get home safely. We must work together to make our roads safer this holiday season and year-round”

The Maui Police Department is asking drivers to follow the tips below to keep the holidays safe and happy: 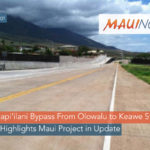 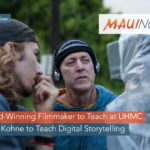