A dryer fire at the Mental Health Kōkua Facility in Wailuku caused an estimated $12,000 in damage on Saturday morning, Jan. 6, 2018. The incident was reported at around 11:20 a.m. at the facility located at 133 North Market Street.

Fire crews from the Wailuku Station arrived on scene at 11:27 a.m. to find the fire within a washroom on the first floor of the two-story building.

Fire officials classified the fire as accidental and say it originated within the dryer portion of a stand-up washer/dryer appliance.

Seven individuals were evacuated safely and the facility was able to continue operations after the fire was extinguished.

Firefighters from Wailuku (Engine 1), Kahului (Rescue 10), and Kihei (Engine 6) responded to the incident. 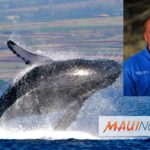 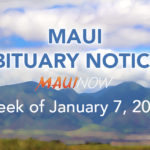