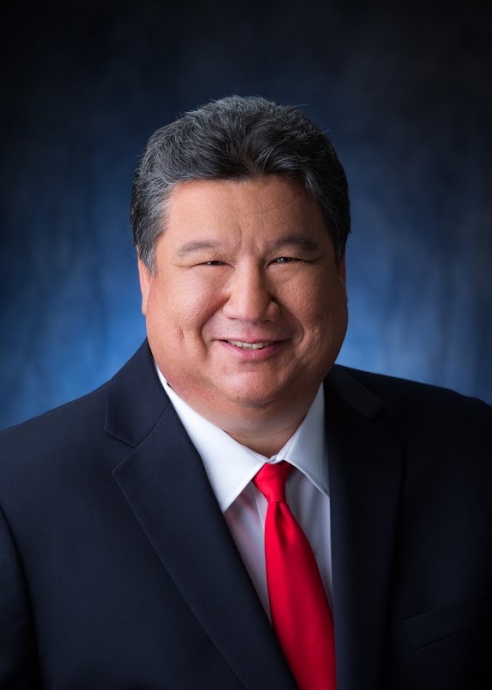 Senate President Ronald D. Kouchi today said he has mixed emotions about the departure of Lieutenant Governor Shan Tsutsui from office and says he is not interested in becoming the next LG for Hawaiʻi.

“While it was known that Lieutenant Governor Shan Tsutsui would not be seeking re-election to his current office, being informed that the effective date of his resignation is in two days leaves me with mixed emotions,” said Sen. Kouchi in a statement.

“While I am personally happy that Shan is able to spend more time with his family, who has sacrificed in order for Shan to serve Maui, the State Senate, and the State of Hawai‘i, I am professionally saddened because Shan’s resignation leaves a gaping hole in our current political fabric.” 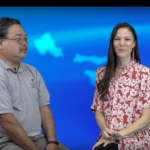 VIDEO: Does Maui Have a Gnat Problem? 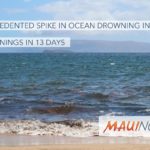