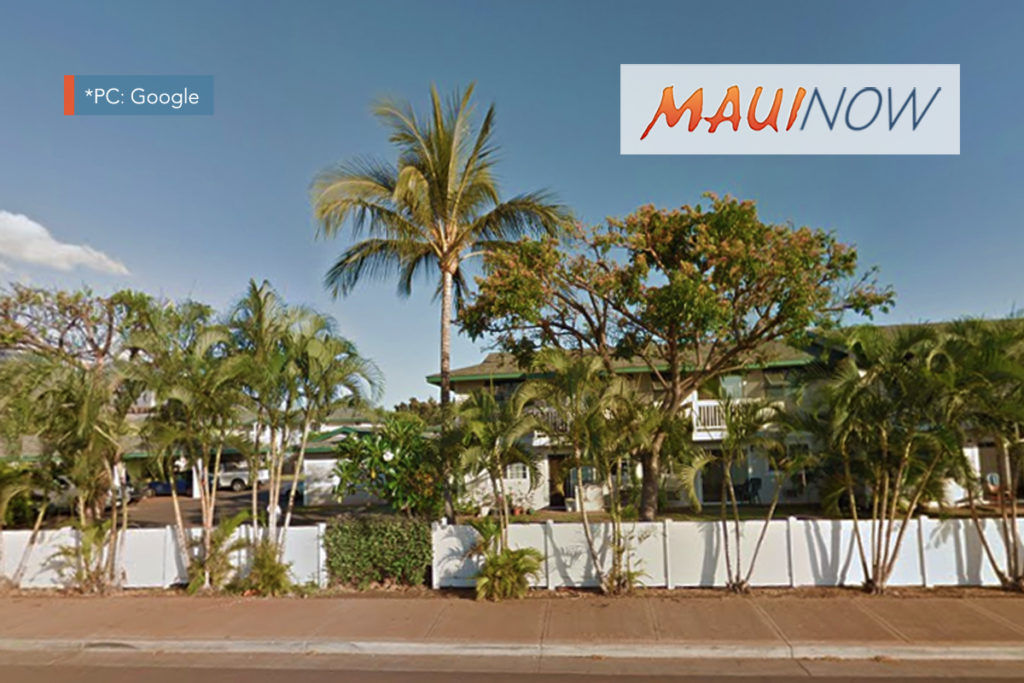 More than 30 churches and nonprofit groups have joined in supporting Front Street Apartment tenants in their battle to stay in their low-income apartments.

The Tri-Isle Association of United Church of Christ, representing more than 20 churches in Maui County, is sending a letter of support asking state lawmakers to help the low-income tenants remain in Front Street Apartments.

The Front Street Apartment Tenants Group says the building owner plans to raise the rents to market prices, although it received millions of dollars in government benefits when the project was proposed as low-income in the early 2000s.

The group Faith Action for Community Equity (FACE-Maui), representing more than 10 church and nonprofits, has already sent a letter of support, as well as a number of Maui groups, including the more than 2,000-member West Maui Taxpayer Association.

The Tri-Isle Association’s support came ahead of today’s state Senate Committee on Housing hearing to consider Senate Bill 2293, authorizing the state to negotiate with the Apartment property owners or if necessary, to proceed with condemnation and purchase of the Apartments.

“The Front Street Apartments is a model example where affordable housing has been integrated in the fabric of the community and the residents have thrived,” said Aileen Trout, a representative of Lāhuiokalani Kāʻanapali Congregational Church.

“We have enough homeless problems in Lahaina without adding to it,” Nishiyama said. 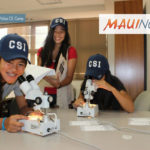 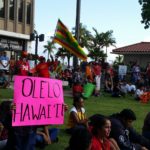