Chin to Succeed Tsutsui as Lieutenant Governor of Hawai‘i 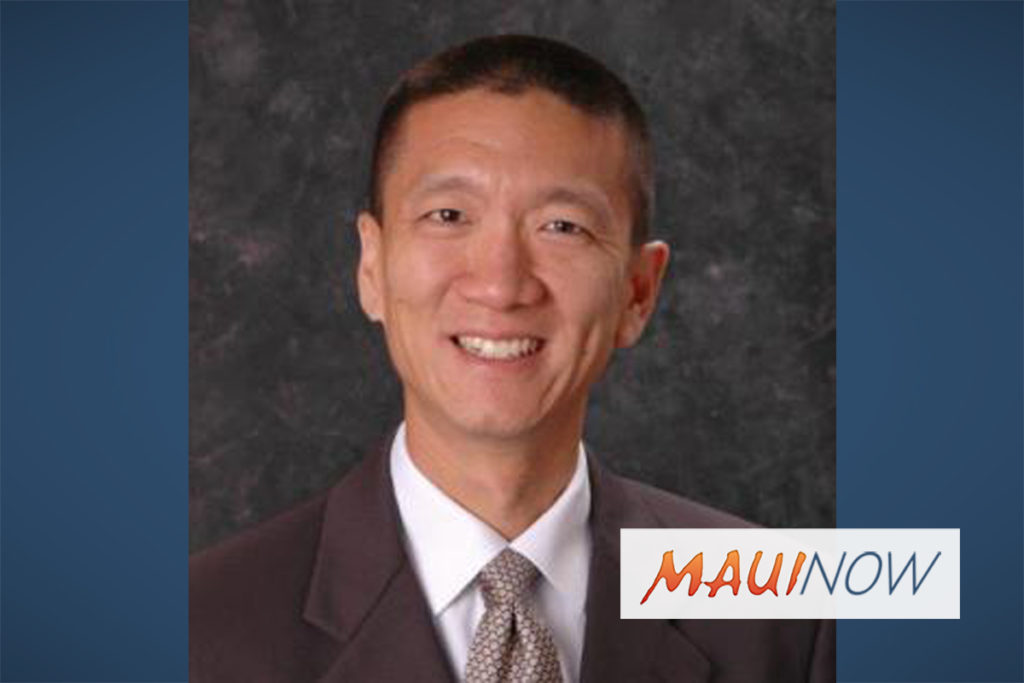 Democratic candidate Doug Chin today has announced he will succeed Shan Tsutsui of Maui as the 13th Lieutenant Governor of the state of Hawaiʻi.

Chin, who has served as a prosecutor, managing director for Honolulu and Hawaii Attorney General, said this was his plan, but is the order of succession and he is answering the call to serve.

Chin will continue his campaign for congress as he vies to replace US Representative Colleen Hanabusa who is stepping down to pursue a primary challenge against Governor David Ige.

As Attorney General, Chin is third in the line of succession after President of the Hawai‘i Senate Ron Kouchi and Speaker of the Hawai‘i House of Representatives Scott Saiki, who earlier this week declined the position.

Chin was nominated by Governor David Ige to become Attorney General in 2015 and unanimously confirmed by the state Senate on March 12, 2015. From August 1, 2016 to the present, Chin served on the Executive Committee of the National Association of Attorneys General. On Oct. 28, 2017, the Hawaiʻi State Bar Association awarded Chin the “Champion for Social Justice Award” at its annual convention. 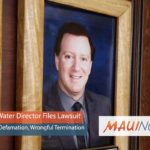 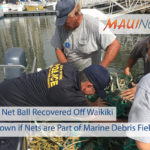