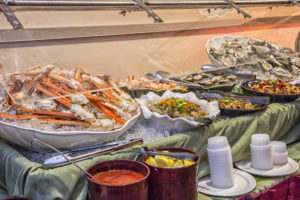 The appetizer station will have fried won tons, steam manapua buns and fried pot stickers. There will also be a build your own omelet station, a fresh carved slow roasted prime rib station, and a stir-fry station with beef broccoli, pork bittermelon, and shrimp. 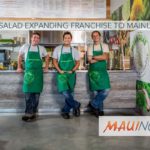 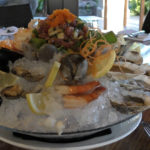 On The Menu at Gannon's in Wailea