Mikah Meyer was 19 years old when his father passed away from cancer at the age of 58. His passing taught Meyer an invaluable lesson—life is too short. 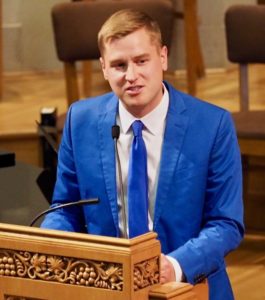 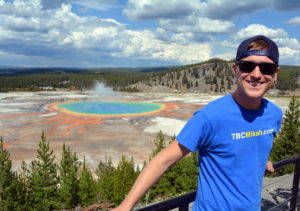 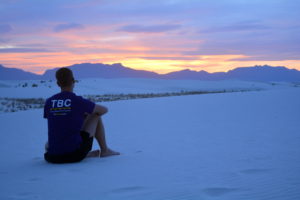 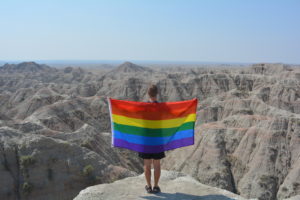 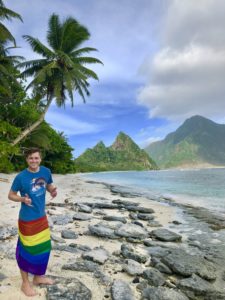 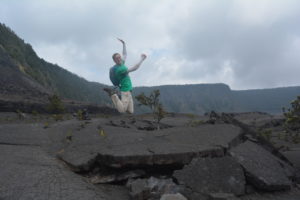 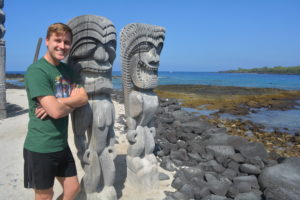 “We don’t know what day will be our last, and we aren’t guaranteed to make it to 80 years-old or to retirement,” Meyer said. “If there are things we want to do with our lives, instead of taking a two-week vacation, we need to go after them as soon as possible.”

Meyer’s father loved to take road trips, and to honor his father Meyer decided that when he turned 30, he would take an “epic road trip” to visit all 417 National Park Service sites. Not only would he be the only person to complete his goal in one consecutive trip, he would also be the youngest to do so.

On his 32nd birthday, March 16, 2018, Meyer visited Volcanoes National Park on the Big Island, marking his 300th stop on his journey. Next, he will visit Haleakalā National Park to mark his 301st location.

Meyer has 13 months left in his journey and will be 33 years old once he finishes his mission. According to the Washington Post, Alan Hogenauer is currently the youngest person to complete the journey, who finished at age 39 in 1980, when there were just 320 Park Service sites.

Meyer began his journey on April 29, 2016, he quit his job and used the money he had saved up for nearly a decade to start his trip. Over the past two years, Meyer has been doing the trip on his own and is being funded by the local community.

“Contrary to belief, I’m not a trust fund kid and I don’t come from a wealthy background,” Meyer said. “I saved up in my 20s for this journey and when I was running out of money one of my bosses suggested I sing at churches along the way. For the past year-and-a-half, I’ve been singing and preaching the sermon and speaking about the larger story of my journey at churches across country.”

He says Hawaiʻi has been his favorite place he’s visited so far because of the symbolism of being in the Rainbow State and proudly waving the LGBT pride flag. “I’m openly gay and when I started this journey the National Park Service reached out to me and said the LGBT community is underserved and the park service wanted them to feel safe and welcome. They asked if there was anything I can do to help so I decided to take photos with the rainbow flag in front of all the sites I visit,” Meyer said.

He also added that he’s been most excited to visit Haleakalā because of a friend he met years ago. He explains that park rangers rotate locations every six months and he met his favorite park ranger, Lori Mobbs, at the Everglades in Florida, he then met up with her again at Dinosaur National Park. Now, she will be reunited with Meyer at Haleakalā National Park this week.

Prior to visiting Volcanoes National Park, Meyers stopped on Molokaʻi to visit Kalaupapa National Historical Park, he also visited Puʻukoholā Heiau, Puʻuhonua O Hōnaunau, and Kaloko-Honokōhau on Hawaiʻi to complete his 296 – 299th stops on his trip.

Meyer tells Maui Now that he gets paid by what people want to donate. “It’s kind of like a job, whether they (the people) want to see the parks through me, support the LGBT mission, or hear my message and send and promote things, that’s how I’m currently earning my living,” he said.

Meyer will be on Maui for six days from March 20-26, 2018. He tells Maui Now he has booked sunrise for Wednesday, March 21, which will mark his 301st location on his journey. He will stay at HNP until March 25, before flying back to Arizona to complete his mission.

“My goal is to inspire people around the world to pursue their dreams, whether traveling, opening their own business, or taking care of loved ones,” Meyer concluded. 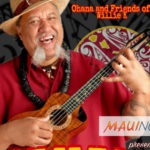 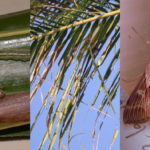