The Hawaiʻi State Department of Labor & Industrial Relations announced that the seasonally adjusted unemployment rate for February was 2.1%, the same as in January.

The County of Maui as a whole had a 2% unemployment rate (non seasonally adjusted) for February 2018, down from the 2.1% rate in January, and down from the 2.9% rate at the same time last year. 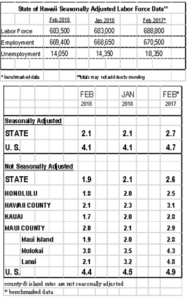 The not seasonally adjusted rate for the State was 1.9% in February, compared to 2.1% in January.

In a separate measure of employment, in February over January, there was an increase of 2,300 jobs.

Within the major sectors, job gains were experienced in Professional & Business Services (+1,300), Educational & Health Services (+500), Manufacturing (+100), Leisure & Hospitality (+100), and Other Services (+100). Within the Professional & Business Services, the bulk of the job expansion was spread out over several subsectors of Administrative & Support & Waste Management & Remediation Services. 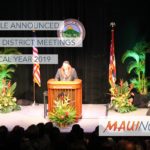 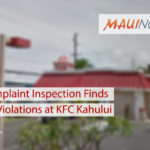