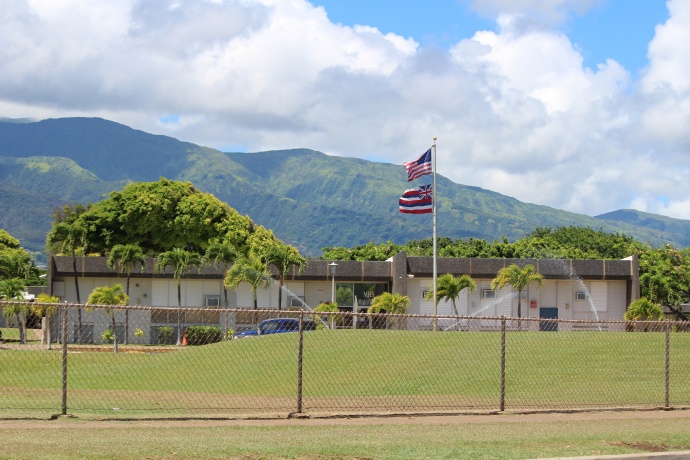 Maui High School leads the state in two areas of college and career readiness according to an Indicators Report released by the state Department of Education for Hawai‘i’s Class of 2017.

Maui High School also leads the state with the highest increase in college enrollment over five years, to 60% from the class of 2017 from 48% in the Class of 2012.

The report also showed that Maui High School had increased participation in AP examinations to 37% for the Class of 2017 from 30% for the class of 2012.

The information was included in the latest College and Career Readiness Indicators Report just released by Hawai‘i P-20 Partnerships for Education for the Class of 2017.

According to the report, one in four students in the Class of 2017 earned the DOE Honors Certificate, an increase of 7% from the year before.  According to the DOE, the on-time graduation rate has steadily increased to 83%, and of those graduates who enrolled in college, more are tackling college-level math and English without need for remediation.

The CCRI report presents information on how well-prepared Hawai‘i public school graduates are for college.  DOE officials say the report shows that the collaboration between the University of Hawai‘i System and the Hawai‘i State Department of Education to strengthen the education pipeline is paying off.

“It’s evident that many students are raising the bar for themselves and want to enroll in dual credit programs,” said Superintendent Dr. Christina Kishimoto. “These opportunities wouldn’t be possible without the support of our community and education partners that continue to work alongside us to give our students a head start on their college and career paths.” 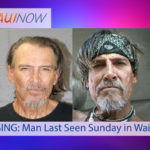 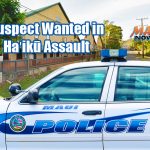